You are here: Home / Archives for leach 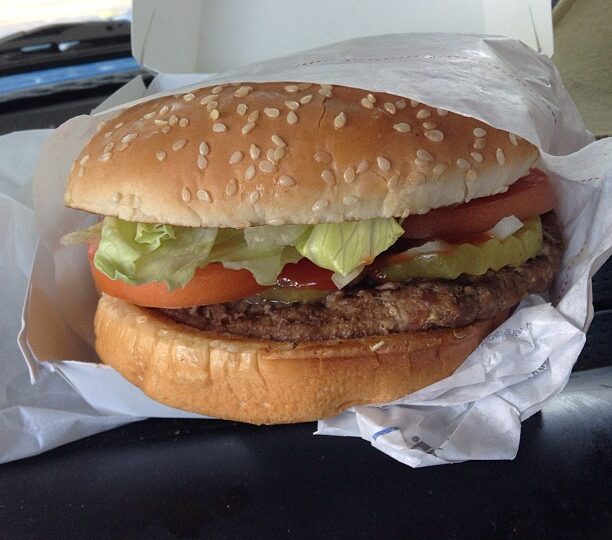 PFAS, per- and polyfluoroalkyl substances, are chemical pollutants that threaten human health and ecosystem sustainability.  They are used in a wide range of applications including food wrappers and packaging, dental floss, firefighting foam, nonstick cookware, textiles, and electronics.  Over decades, these manufactured chemicals have leached into our soil, air, and water.  Chemical bonds in PFAS molecules are some of the strongest known, so the substances do not degrade easily in the environment.

Studies have shown that at certain levels, PFAS chemicals can be harmful to humans and wildlife and have been associated with a wide variety of health problems.

Currently, the primary way to dispose of PFAS chemicals is to burn them, which is an expensive multistep process.  Even trace levels are toxic, so when they occur in water in low amounts, they need to be concentrated in order to be destroyed.

Researchers at Texas A&M University have developed a novel bioremediation technology for cleaning up PFAS.  It uses a plant-derived material to absorb the PFAS which is then eliminated by microbial fungi that literally eat the forever chemicals.

The sustainable plant material serves as a framework to adsorb the PFAS.  That material containing the adsorbed PFAS serves as food for the fungus.  Once the fungus has eaten it, the PFAS is gone.

The EPA has established a nationwide program to monitor the occurrence and levels of PFAS in public water systems and is considering adding PFAS threshold levels to drinking water standards.  If this happens, the technology developed at Texas A&M may become an essential part of municipal water systems. 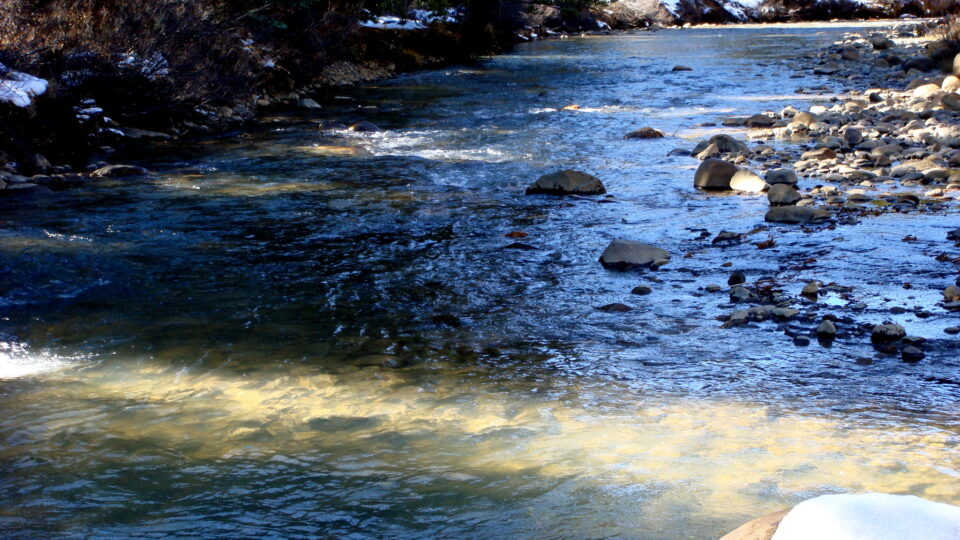 A new study published by the University of Colorado Boulder looked at the problem of rivers being contaminated by acid rock drainage.  Rocks that include sulfide-based minerals, such as pyrite, oxidize when exposed to air and water.  The resulting chemical reaction produces sulfuric acid which, when present in water, dissolves metals like lead, cadmium, and zinc.  The recent study found that rare earth elements are also leached out of rock by this process.

Rock drainage occurs naturally throughout the western United States, but historic mines that disturbed large amounts of rocks and soil have dramatically increased this process and have led to growing downstream water pollution.  Upwards of forty percent of the headwaters of major rivers in the West are contaminated by some form of acid mine or rock drainage.

The warming climate has brought longer summers and less snow in winters.  Longer, lower stream flows make it easier for metals to leach into watersheds and concentrate the metals that would otherwise be diluted by snowmelt.

Rare earth elements are essential components of many high-tech devices such as computers, hard drives, and cell phones.  There is not a long history of studying the hazards they might represent when they enter the environment.

According to the researchers, once rare earth elements get into water, they tend to stay there.  Traditional treatment processes don’t remove them.  It is a growing problem that needs to be addressed.