You are here: Home / Archives for human pressures 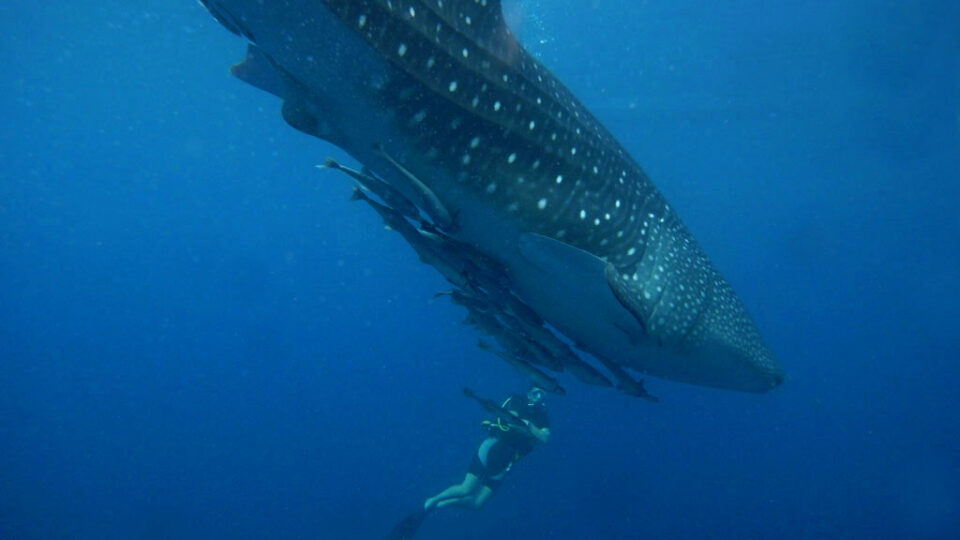 Whale sharks are the largest fish in the world.  While they measure up to 60 feet long and weigh up to 15 tons – larger and heavier than a school bus – whale sharks are actually harmless.  They are a graceful, slow-moving, filter-feeding carpet shark.  They are found in marine environments around the world and play an important role in the marine food web and healthy ocean ecosystems.

Whale sharks are an endangered species.  According to the International Union for Conservation of Nature, growing human pressures are putting whale sharks at an increased risk of extinction.  The numbers of these gentle giants have declined by more than 50% over the last 75 years despite many international protections.  Fishing bycatch, poaching, and collisions with ships are the main drivers of the population decline.

According to new research from marine biologists from the Marine Biological Association and the University of Southampton in the U.K., lethal collisions between whale sharks and large ships are vastly underestimated, and could be the reason why populations are continuing to fall.  Whale sharks spend a large amount of time in surface waters in coastal regions, and the research team theorized that collisions with ships could be causing significant whale shark deaths.

In the study, researchers tracked the global movements of both ships and whale sharks, and then mapped so-called hotspots where their movements overlapped.  The research team found that more than 90% of whale shark movements fell under the footprint of shipping activity.

While many conservation measures have been taken to protect whale sharks, no international regulations currently exist to protect them from ship collisions.  The researchers say it’s time for that to change. 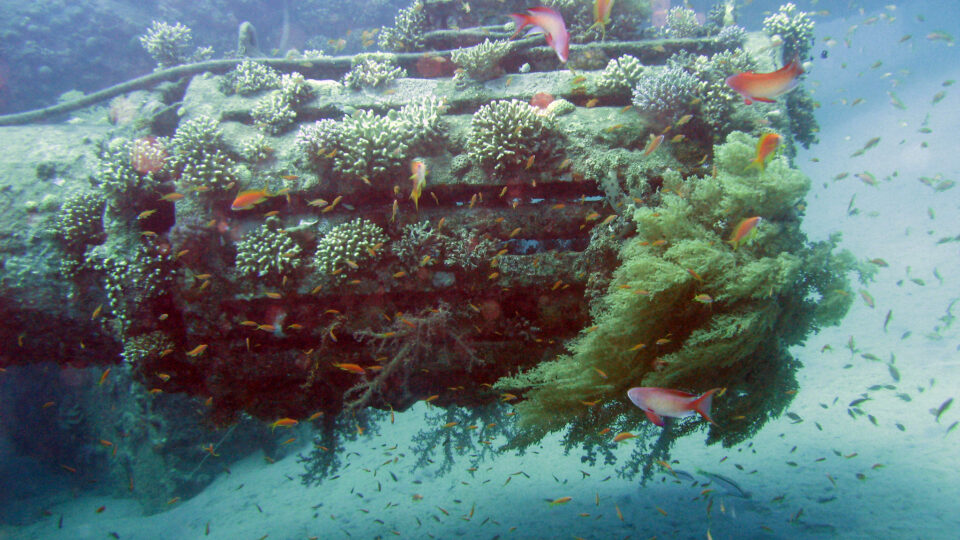 The oil and gas sector is the largest ocean industry.  It’s responsible for about one third of the value of the ocean economy.  Sand and gravel, destined for the construction industry, are the most mined minerals in the ocean.  And during the past 50 years, approximately 16,000 desalination plants have popped up around the world to help supply people with an increasingly scarce commodity: freshwater.

As a result of these and other human pressures, the world’s oceans have suffered a lot over time.  But according to a comprehensive new analysis on the state of the ocean, human pressure on the world’s oceans, driven by a combination of technological progress and declining land-based resources, sharply accelerated at the start of the 21st century.  Scientists have dubbed this dramatic increase, which shows no signs of slowing down, the “Blue Acceleration.”

A  research team from Stockholm University analyzed 50 years of data from aquaculture, bioprospecting, shipping, drilling, deep-sea mining, and more.  Their findings were recently published in the journal One Earth.

While claiming ocean resources and space is not new, lead author Jean-Baptiste Jouffray from the Stockholm Resilience Centre says “the extent, intensity, and diversity of today’s aspirations are unprecedented.”

The researchers also highlight how not all human impacts on the ocean are negative.  For example, offshore wind farm technology has reached commercial viability allowing the world to reduce reliance on fossil fuels.

But how can the Blue Acceleration be slowed?  Since only a handful of multinational companies dominate sectors like the seafood industry, oil and gas exploitation, and bioprospecting, one idea is to have banks and other investors adopt more stringent sustainability criteria for making ocean investments.

Human pressure on world’s ocean shows no sign of slowing