You are here: Home / Archives for hospitals 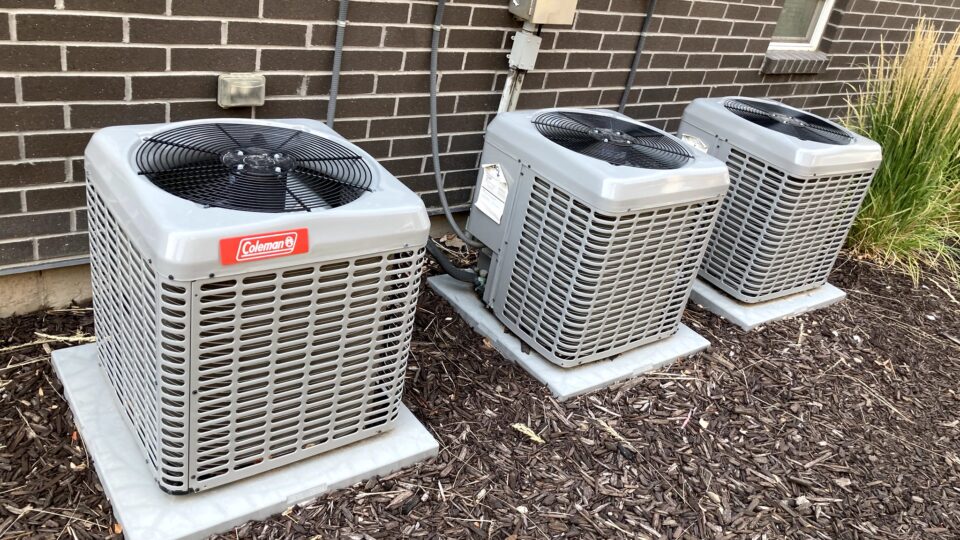 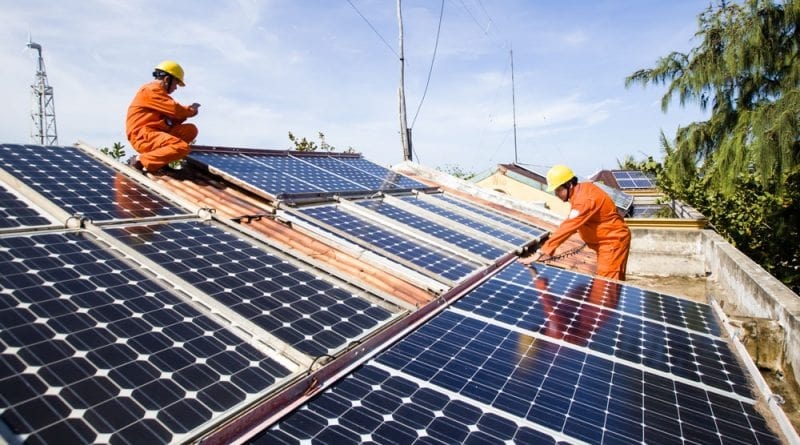 Estimates are that China will install 108 gigawatts of solar capacity this year, which is about double the amount installed in 2021.  Much of the growth in solar in China is in the form of rooftop solar, as opposed to utility-scale solar farms.

China is aiming to have 50% of new factory rooftops carry solar installations by 2025.   By the end of next year, China’s National Energy Bureau is aiming for solar panels to cover 50% of rooftops on party and government buildings, 40% of schools, hospitals, and other public buildings, 30% of industrial and commercial buildings, and 20% of rural homes.  This new initiative will drive China’s installed solar capacity to impressive levels in the coming years.

After China, the leading installers of solar energy capacity are the European Union, the United States, and Japan.

These figures are for generating capacity.  What ultimately matters is solar’s share of total electricity consumption.  In China and the EU, solar provides over 6% of the electricity used.  In the US, that figure is about 3.5%.  In Germany and Australia, solar power provides 10% of electricity needs.  All these numbers will continue to go up rapidly as solar installations grow. 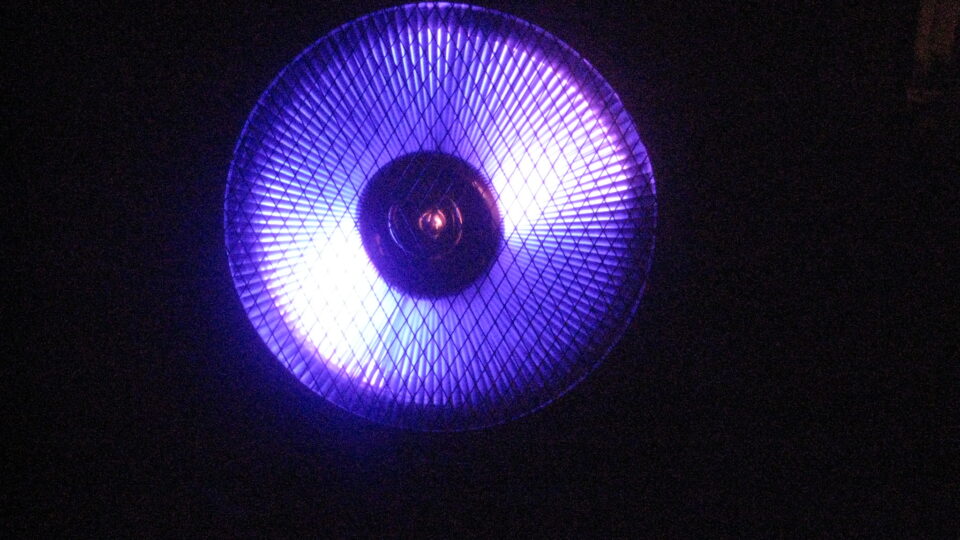 New research published by the University of Colorado Boulder analyzes the effects of different wavelengths of ultraviolet light on the SARS-CoV-2 virus.   The research found that a specific wavelength of UV light is not only extremely effective at killing the virus that causes COVID-19, but also that this wavelength is safer for use in public spaces.

UV light is naturally emitted by the sun and most forms of it are harmful to living things – including microorganisms and viruses.   The most harmful UV radiation from the sun is filtered out by the atmosphere’s ozone layer.   Human-engineered UV light sources screen out harmful UV rays with a phosphorus coating on the inside of the tube lamps.  Hospitals and some other public spaces already use UV light technology to disinfect surfaces when people are not present.

The new research found that a specific wavelength of far-ultraviolet-C, at 222 nanometers, was particularly effective at killing SARS-CoV-2, but that wavelength is blocked by the very top layers of human skin and eyes.  In other words, that light has essentially no detrimental health effects for people while it is very capable of killing off viruses.

The researchers argue that this safe wavelength of Far UV-C light could serve as a key mitigation measure against the COVID-19 pandemic.  They imagine systems that could cycle on and off in indoor spaces to routinely clean the air and surfaces or perhaps create an ongoing, invisible barrier between teachers and students, customers and service workers, and other places where social distancing is not practical.  Installing these specialized UV lights would be much cheaper than upgrading entire HVAC systems in buildings. 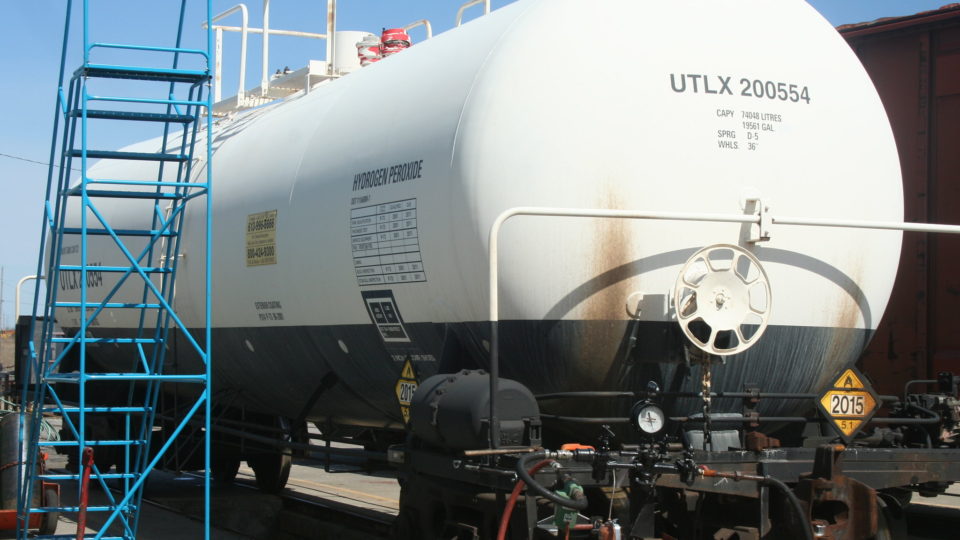 We don’t think about hydrogen peroxide very often.  Perhaps we have a bottle of it under our bathroom sink that we haven’t touched in a few years.   But it is an important product manufactured in the millions of tons each year and the basis of a $6 billion global business.

Hydrogen peroxide is widely used as an antiseptic, a detergent, in cosmetics, as a bleaching agent, in water purification, and in many other applications.  It is produced in industrial concentrations of up to 60% in solution with water in order to maximize the economics of transportation.  This makes transportation hazardous and costly because the concentrated form is unstable.  Most applications use a far more diluted form.

Researchers at Rice University have developed a new method for producing hydrogen peroxide that is much simpler and safer than the current technology, which actually dates back to the 1930s.  The Rice technique requires only air, water and electricity to produce the chemical.  The electrosynthesis process, which is detailed in the journal Science, uses an oxidized carbon nanoparticle-based catalyst.

The process could enable point-of-use production of pure hydrogen peroxide solutions, which would eliminate the need to transport the hazardous concentrated chemical.  The use of a solid electrolyte instead of the traditional liquid electrolyte eliminates the need for product separation or purification that is part of the current technology.

In the future, instead of storing containers of hydrogen peroxide, hospitals that use it as a disinfectant could turn on a spigot and get, for example a 3% solution on demand.  Instead of storing chemicals to disinfect swimming pool water, future homeowners could flick a switch and turn on their peroxide reactor to clean their pools.