You are here: Home / Archives for genetic diversity 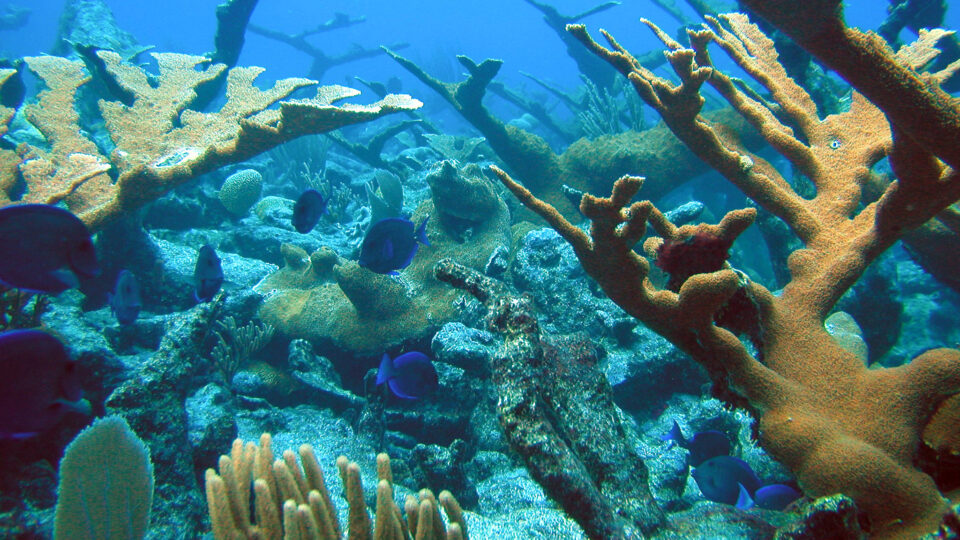 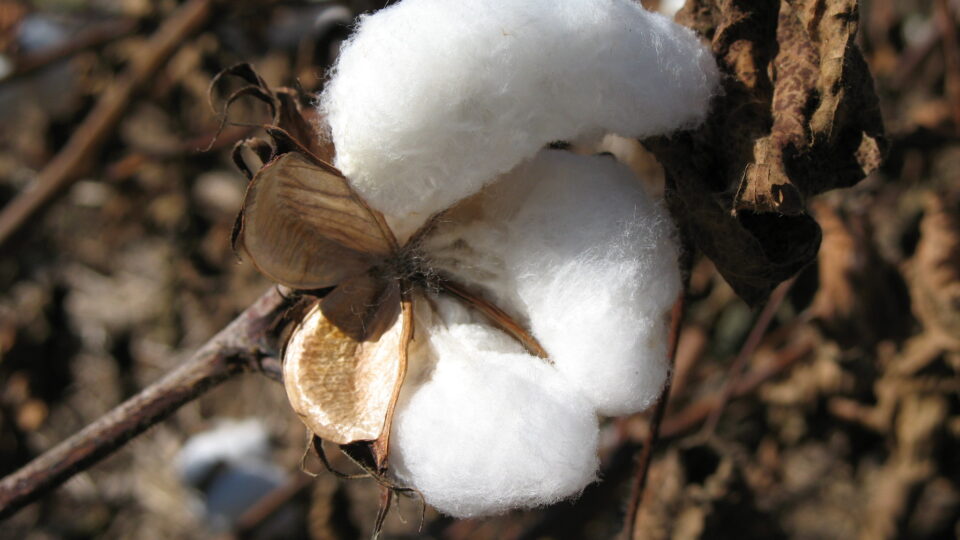 In the United States, cotton is a $7 billion annual crop grown in 17 states.  Cotton plants in the largest producing countries in the world – India, China, and the U.S. – are genetically very similar and, like other crops that lack diversity, can be at risk.

Cultivated cotton around the world has been bred to look and act very similar.  It is high yielding and easy to harvest using machines.  But it is also wildly unprepared to fight disease, drought, or insect-borne pathogens.

Researchers are looking beyond breeding for ways to combat the low genetic diversity of cultivated cotton.  There are new approaches that combine breeding with elements of genetic modification.  Most cotton in the U.S. has already been genetically modified to resist caterpillar pests.  But as new problems emerge, new solutions will be needed that may require complicated changes to the cotton genome.  Getting regulatory approval for a genetically modified crop is a long and expensive process.

However, ordinary genetic modification is not the only possibility.  Modern genetic sequencing technology can allow researchers to examine various wild cotton varieties and identify the genetic markers for desirable traits.  Once valuable genes in wild species have been identified, traditional plant breeding techniques could be used to produce cultivated cotton varieties that are more resistant to disease and drought.

Climate change is raising average global temperatures and some important cotton-producing regions such as the U.S. Southwest are becoming drier.  Researchers are hoping to produce cultivated cotton that can tolerate drought at the seedling stage.  The ultimate goal is to create more sustainable and genetically diverse cotton that can thrive in a changing world.