You are here: Home / Archives for gear 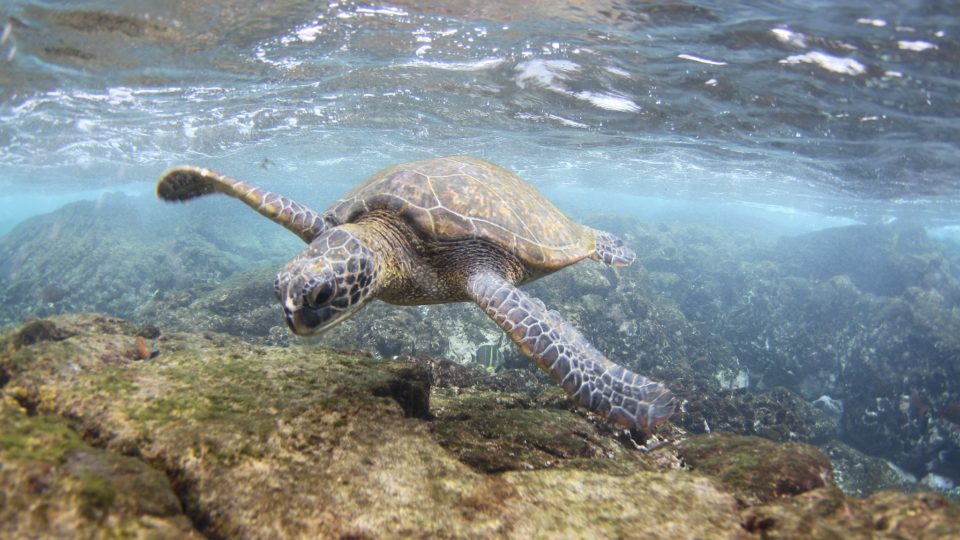 Gillnets are one of the most common types of fishing gear and are used extensively in most places where people fish for food.  They operate by suspending a wall of netting in the water column.

Recently, researchers have been experimenting with illuminating the nets with LED lights to see if increasing net visibility reduces sea turtle bycatch.

Recent research shows that net illumination also reduces bycatch of other protected species such as seabirds, sharks and rays, as well as dolphins and porpoises.

The use of illuminated gillnets could prove beneficial to both sea turtles and fisherman by reducing the bycatch that can damage fishing gear.

Studies are now underway off the coast of North Carolina, where state gillnet fisheries are carefully managed to reduce turtle bycatch.  Initial studies show that net illumination does not change target catch rates and may even decrease the bycatch of unwanted fish species.  When it comes to protecting sea turtles, it looks like a good idea to keep the lights on.

Illuminated Nets Could Provide A Brighter Future For Sea Turtles 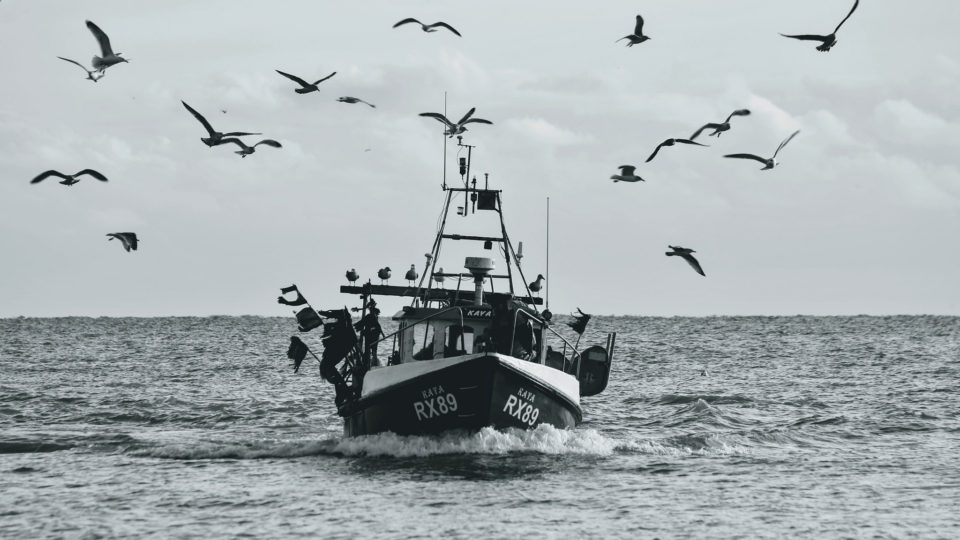 A recent study published in Fisheries Research looked at the effectiveness and level of waste for various categories of fishing gear used in the global fishing industry.

END_OF_DOCUMENT_TOKEN_TO_BE_REPLACED 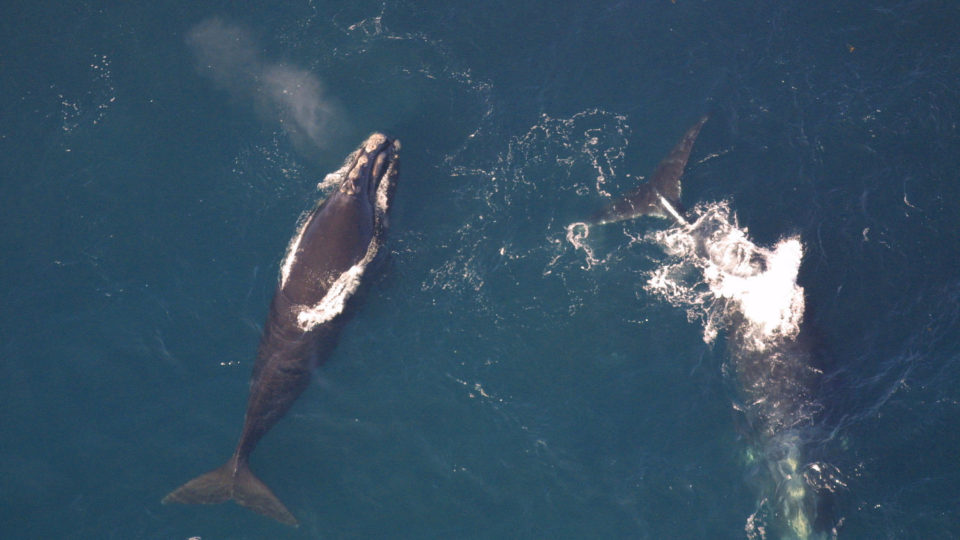