You are here: Home / Archives for firms 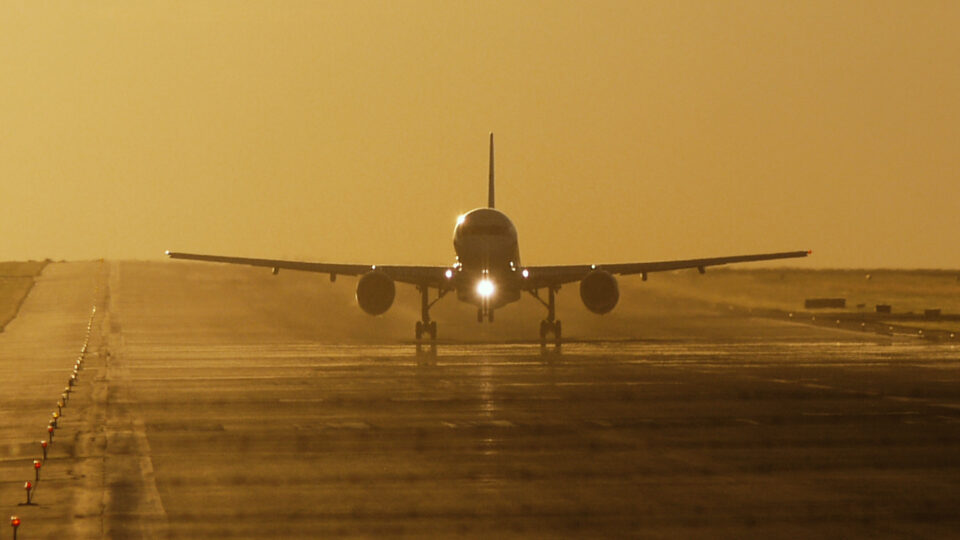 Everyone contributes to climate change through the generation of greenhouse gas emissions, but individual contributions vary greatly.   A study at the Paris School of Economics has determined that just 1 percent of the population is responsible for nearly a quarter of global carbon emissions growth since 1990.

The study estimated emissions from individuals’ consumption and their financial investments, and also from government spending in their country.  Individuals are responsible for carbon emissions as a result of their own activities, but they also bear their share of responsibility for the emissions of the firms that they own or invest in.

In 2019, people living in sub-Saharan Africa produced an average of 1.8 tons of CO2 equivalent per capita.  In North America, the average per capita was more than 10 times higher.  Meanwhile, the top 10% of North America’s emitters produced more than 75 tons each.

Economic inequality drives a lot of the dynamics taking place within many countries around the world, and this even applies to pollution and greenhouse gas emissions.