You are here: Home / Archives for crushed rocks 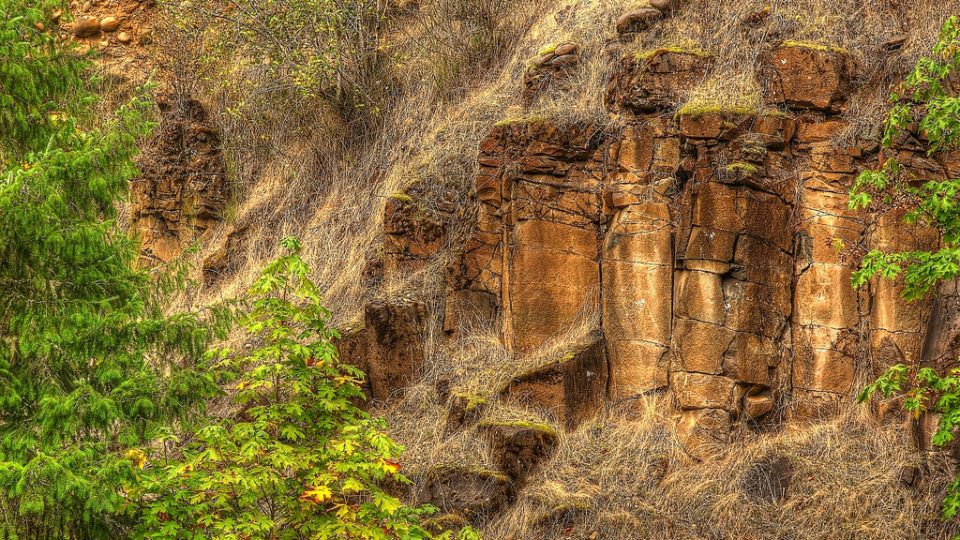 The US Geological Survey recently published a comprehensive review of geological carbon storage in sedimentary rocks through carbon mineralization.   That is the process by which carbon dioxide becomes a solid mineral, such as a form of carbonate.  Certain rocks undergo a chemical reaction when exposed to carbon dioxide and turn into different minerals as a result.

The idea is to use carbon mineralization as a way to permanently store carbon dioxide that has been captured from power plant emissions, other industrial activities, or even directly from the atmosphere.

Two basic approaches are injecting the CO2 deep underground or exposing it to crushed rocks at the surface.  The two types of rock best suited for mineralization through injection are basalt and various ultramafic rocks.  Pilot studies have shown that injection into basalt can lead to mineralization in under two years.

Like all carbon capture and storage approaches, the key consideration is cost.  The USGS study estimates that underground injection would cost around $30 per metric ton of CO2.  The crushed rock approach might only cost $8 per metric ton, but that assumes the crushed rock is already available.  If it must be newly mined, the costs would obviously go up significantly.  To put this into perspective, a typical car produces around 4 metric tons of CO22 per year.  So, it would cost somewhere between $30 and $120 a year to eliminate the emissions from one car.  Perhaps that is a price we need to pay until we ditch gasoline cars.