You are here: Home / Archives for computer 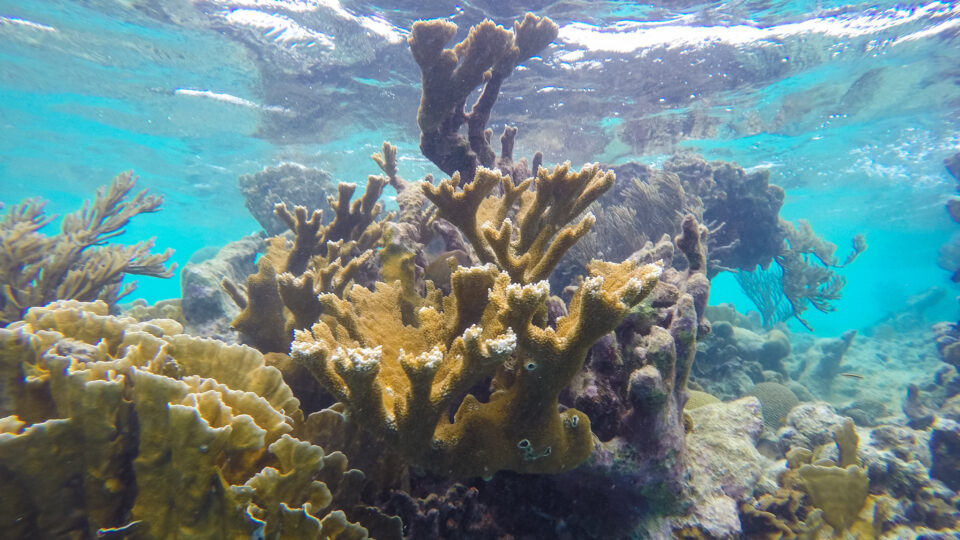 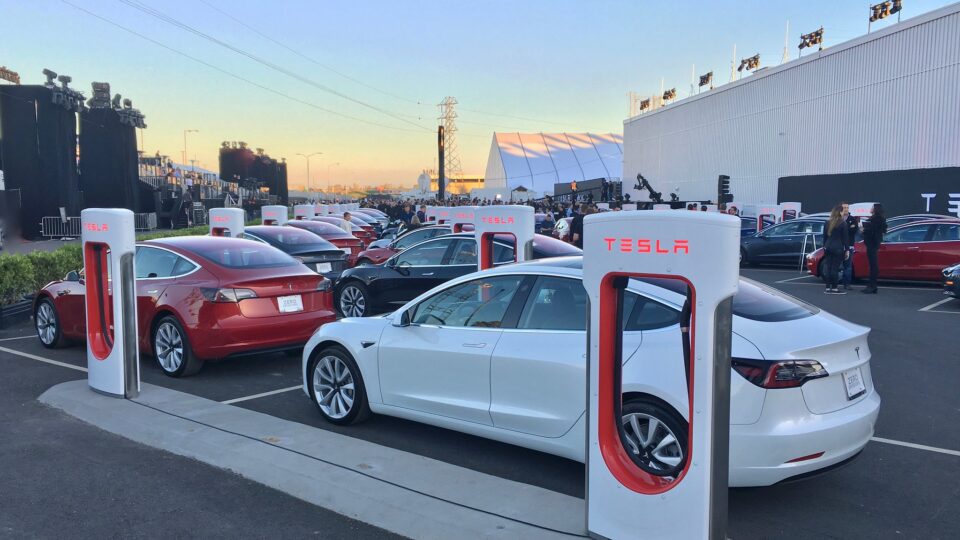 During the fourth quarter of 2021, overall auto sales in the US fell by 21.3% compared to the same quarter of 2020.  At the same time, sales of electric cars grew by 73%.  Is this the beginning of the end for the Gasoline Era, or was it a just an anomaly during the COVID pandemic?

The biggest factor for the big drop in car sales was probably on the supply side.  The ongoing chip shortage as well as other supply-chain problems made it difficult to find many desired vehicles.  Meanwhile, the soaring electric car sales in the US was mostly soaring Tesla sales.  According to Kelley Bluebook, 72% of all electric cars sold in the US in the fourth quarter were Teslas.  For a number of reasons related to its in-house software development and it unified computer architecture, the chip shortage has been far less of a problem for Tesla than for other car brands.  So, Tesla bucked the overall market decline because it actually had cars to sell.

So, once these supply-chain issues are resolved, will the car market return to “normal”?  That is actually unlikely.  Apart from the short-term issues, there are long-term factors that are changing the automobile market.

There is far more public attention on EVs these days.  Multiple commercials during the Superbowl demonstrated that.  All the carmakers are gearing up for an electric future as government policies push for it.   Electric vehicle sales are already booming in Europe.  Cars are fashion products and electric cars are the latest trend.  Electric car sales will continue to grow at an impressive pace this year.  According to many observers, the recent trend could be the beginning of an avalanche. 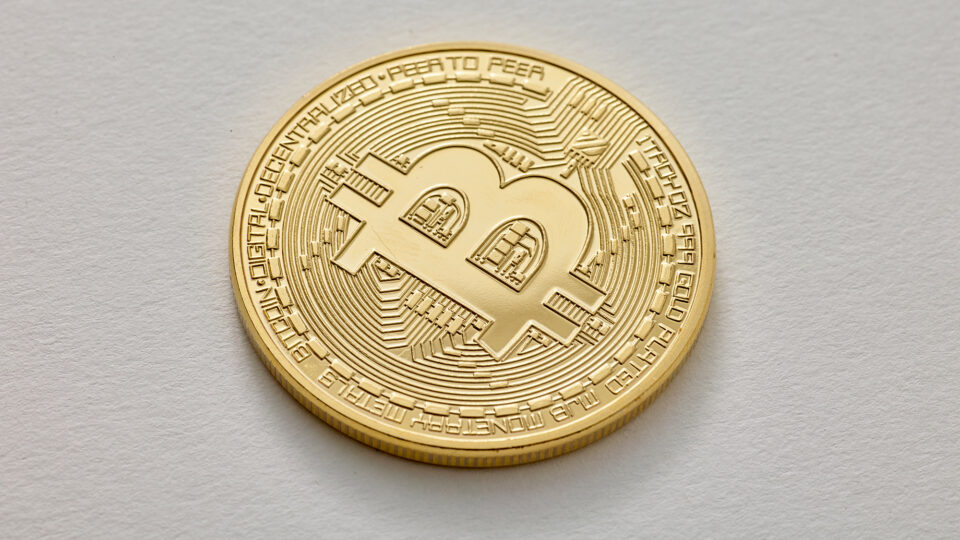 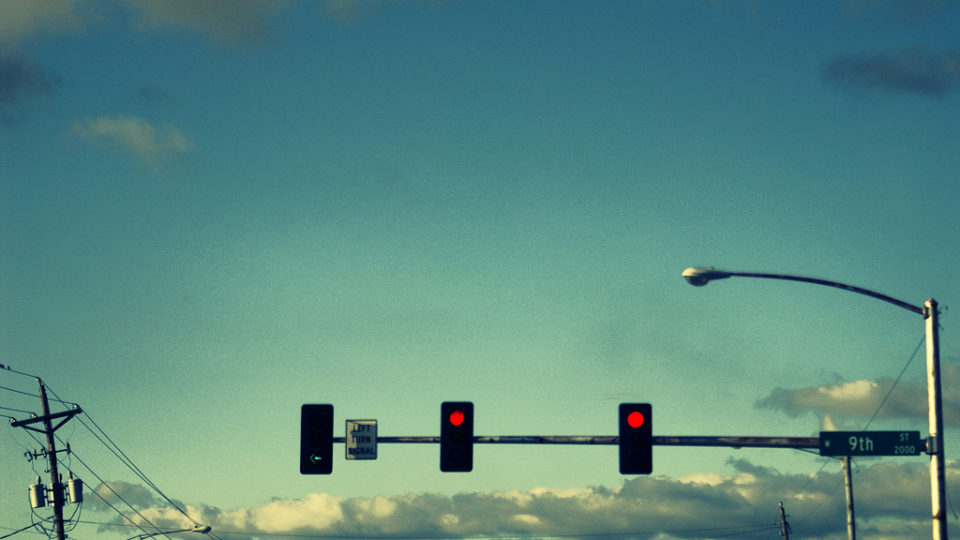