You are here: Home / Archives for co2 sources 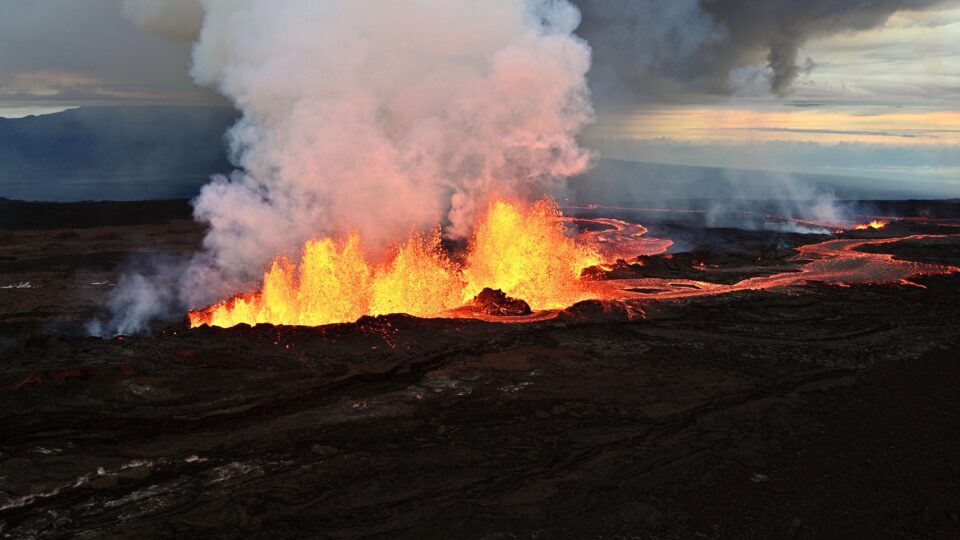 Mauna Loa, the largest active volcano in the world, erupted for the first time in nearly 40 years in late November.  A 124-foot aluminum tower at the top of the volcano has been the site of carbon dioxide measurements for over 60 years but the eruption cut off power to the site, stopping the monitoring.

Carbon dioxide measurements on Mauna Loa began in 1958.  The project was started by geochemist Charles Keeling and eventually taken over by his son Ralph Keeling upon his father’s death in 2005.  It is the longest continuous record of the rising levels of carbon dioxide in the world.

Mauna Loa is an ideal location for carbon dioxide monitoring because it is a remote location away from both carbon dioxide sources like dense population centers and roads, and carbon sinks like areas of heavy vegetation.

There are hundreds of carbon dioxide monitoring stations around the world, including more than 70 operated by the National Oceanic and Atmospheric Administration, so the interruption will not stop global recordkeeping.  But Mauna Loa holds significant symbolism as the first and most frequently sited source of carbon dioxide data.

There have been other interruptions in the measurements.  Federal budget cuts in 1964 paused them for about 3 months.  A 1984 eruption also cut off power to the facility and shut it down for about a month.

Power will be restored to the Mauna Loa facility and its measurements will resume.