You are here: Home / Archives for capturing 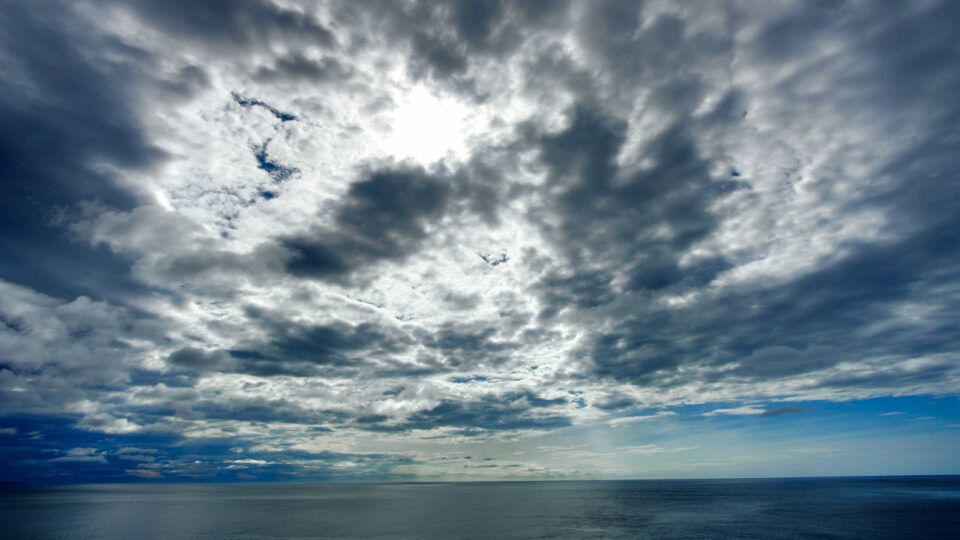 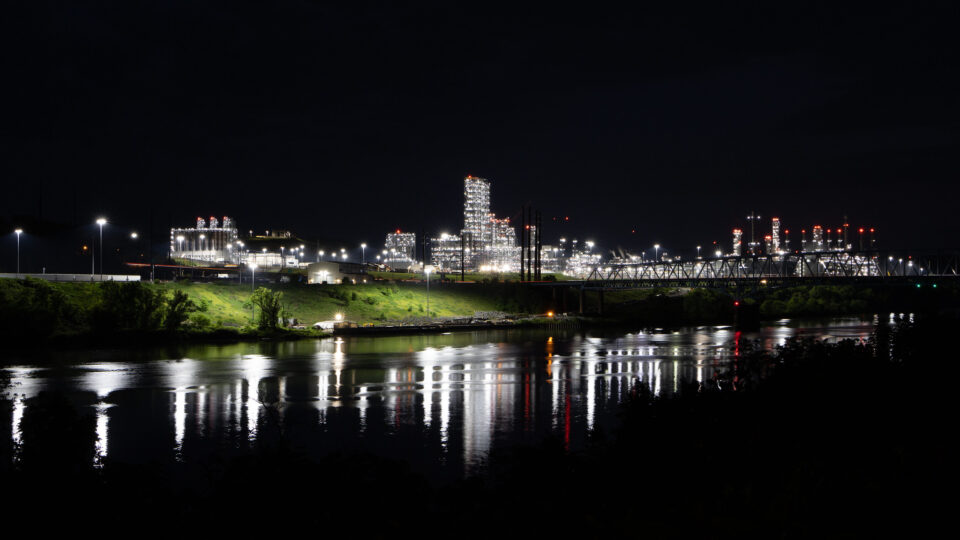 The idea of capturing the CO2 emissions from industry and locking them up is nothing new.  It’s been going on for decades in some places.  Norway’s state-owned oil company Equinor has been holing away a million tons of CO2 a year for a long time.  But overall, CCS – carbon capture and storage – has had very limited use.  As of last year, there were only about 30 large-scale projects in operation around the world, capturing only 0.1% of global emissions.

There is now growing interest in CCS and many new projects are underway.  A combination of rising carbon prices in Europe, tax breaks for CCS in the US, national net-zero targets, and the increasing need to ramp down global emissions are all driving rising CCS activities.

While recent reports from the Intergovernmental Panel on Climate change still claim that it is possible to remain below 2 degrees Celsius of warming without using carbon capture, there is growing belief that it may be necessary given the present pace of the transition away from fossil fuels.

Two industries that together produce about 14% of global CO2 emissions are cement and steel.  These are both industries for which it is difficult to eliminate emissions regardless of the energy sources used. CCS may be the best approach to reducing their emissions.

But there is considerable pushback against CCS.  The concern is that CCS is primarily a way to delay decarbonization.  It encourages various industries to continue to use fossil fuels instead of shifting away from them.  Nonetheless, CCS no doubt has its place as part of the solution to climate change.

Solution or Band-Aid? Carbon Capture Projects Are Moving Ahead 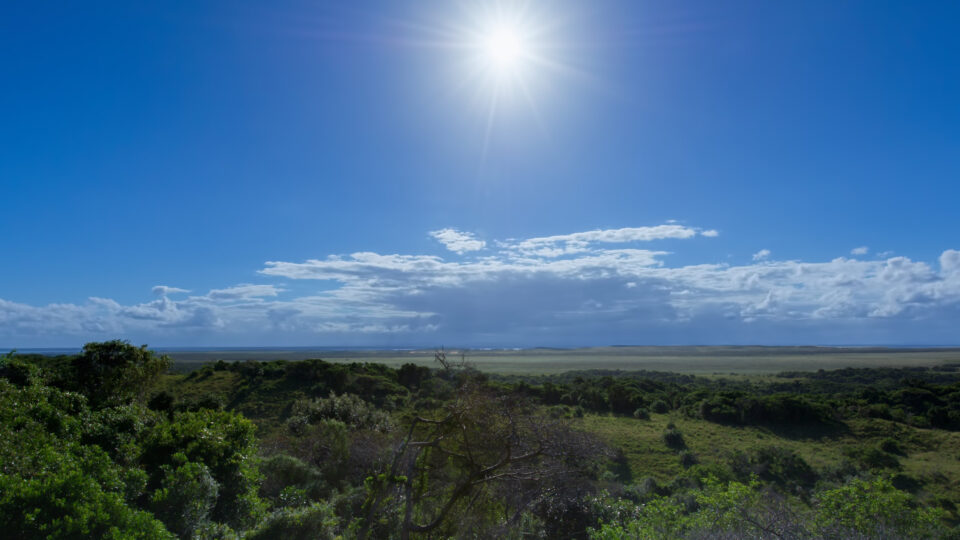