You are here: Home / Archives for breakdown 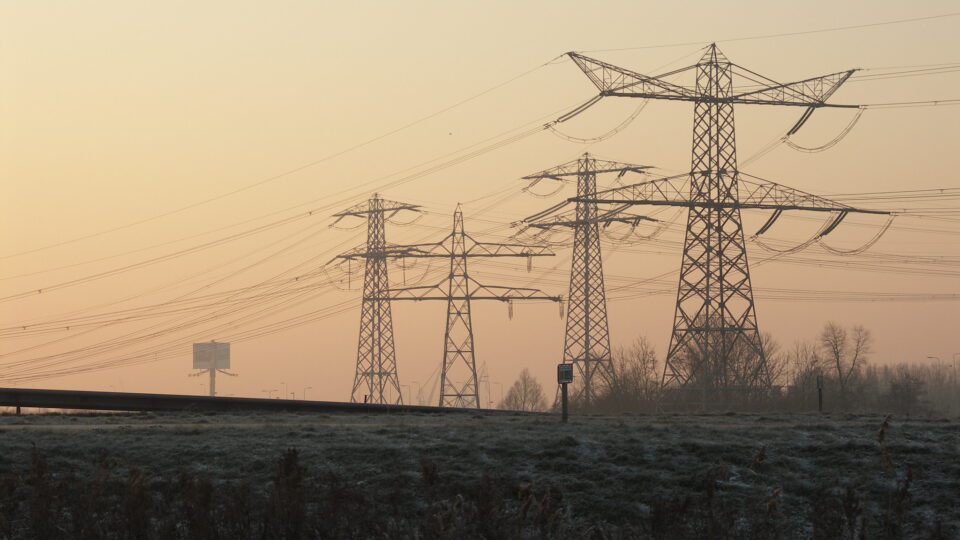 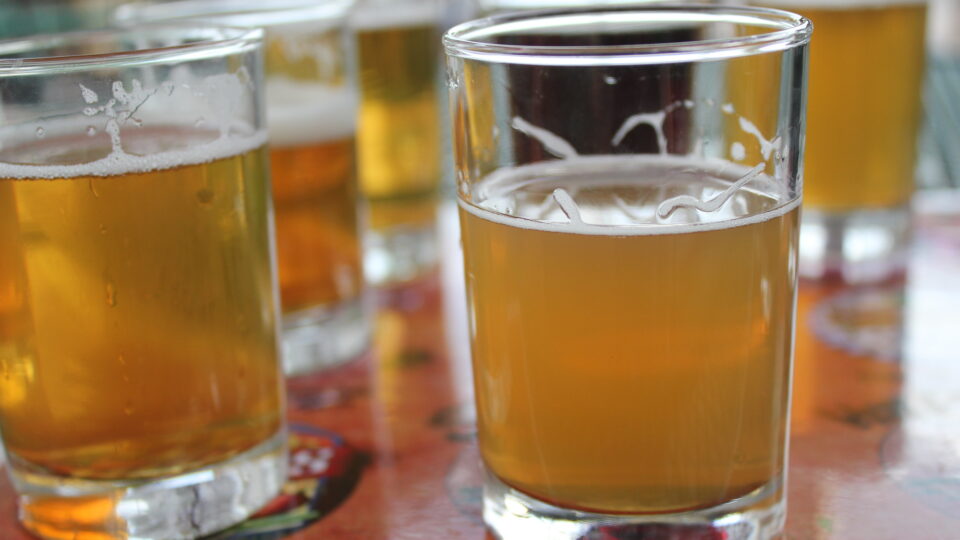 Researchers from the Neiker Basque Institute for Agricultural Research and Development in Spain have demonstrated that a combination of rapeseed cake and beer bagasse can be used to reduce populations of soil parasites and increase crop yields.

Beer bagasse is spent brewers’ grain – the stuff that is left over after the beer is made.  Beer brewing generates substantial amounts of by-products, including large amounts of spent grain.  It already has some practical uses, including as a feedstock for biofuel, as a food additive, and it even has some medical uses.  But the new research has shown that the bagasse can be the basis for a biodisinfestation treatment to be used in agriculture.  The aim is to disinfect soils, protect soil microorganisms, and increase crop yields.

The actual material studied was a mixture of beer bagasse, rapeseed cake, and a generous amount of fresh cow manure.  The high nitrogen content of the mixture promotes the activity of beneficial microorganisms in the soil, which helps to break down organic matter and kill off nematodes and other parasites that damage crops.

Nematodes are common parasites that can penetrate plant roots to lay their eggs, which damages the root and prevents the plants from absorbing nutrients effectively.  Application of the bagasse-based mixture over 12 months increased crop yields by 15% and boosted healthy soil microbes.

The study demonstrated that agricultural byproducts can be an effective treatment for root-knot nematodes and other soil parasites, increase crop yields, and help promote sustainable food systems to reduce waste from the agricultural industry.  The researchers hope to identify other potential organic treatments for tackling soil parasite problems. 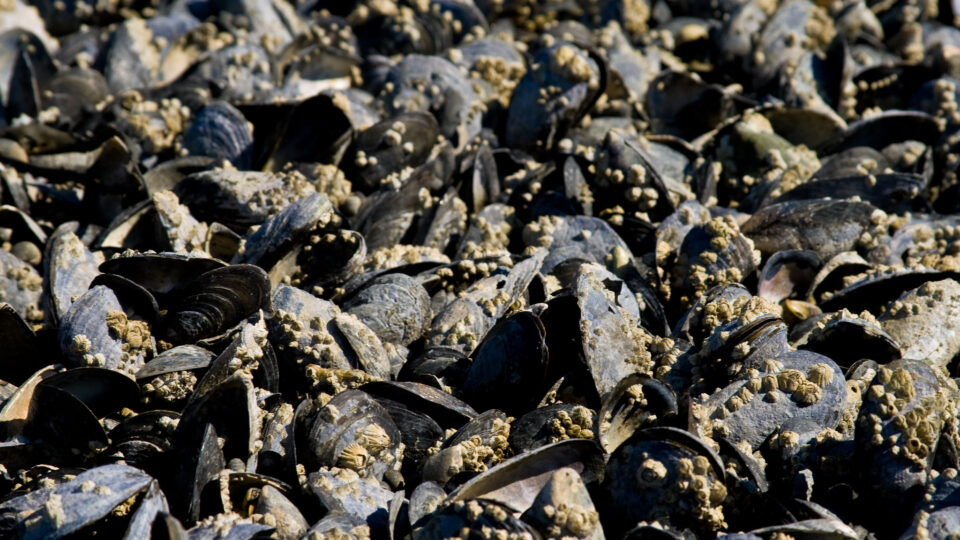 Plastic debris comes in all different shapes and sizes, but pieces that are less than five millimeters in length are called microplastics.  Microplastics are everywhere, including in the food we eat, the water we drink, and the air we breathe.

The researchers found that mollusks collected off the coasts of Asia were the most heavily contaminated with microplastics.  China, Australia, Canada, Japan and the United States are among the largest consumers of mollusks, followed by Europe and the U.K.

While the human health implications of consuming microplastics are not well understood, early evidence from other studies suggest they do cause harm.

According to the research team, more data is needed from different parts of the world in order to better understand how microplastics vary between different oceans, seas, and waterways. 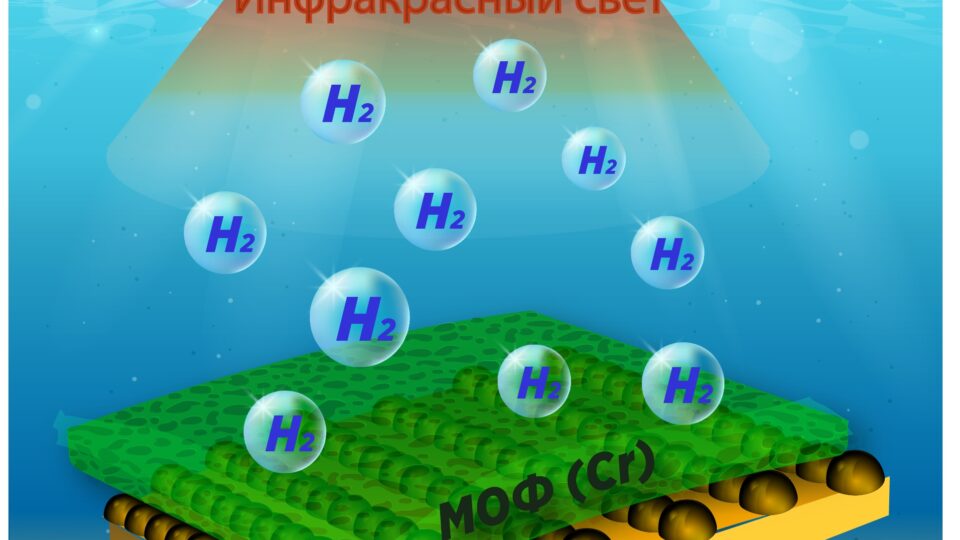 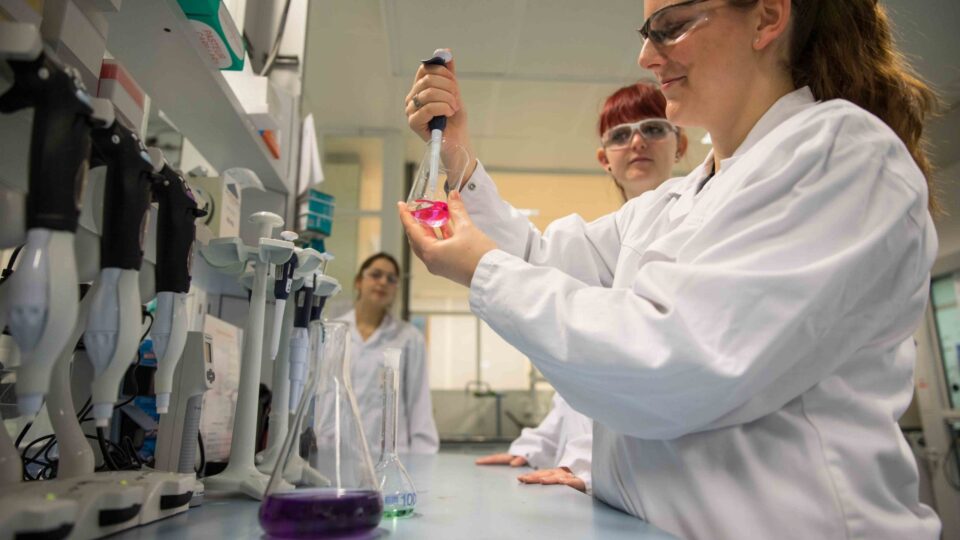 Single-use plastic soda and water bottles are a real problem.  Every year, billions of them are produced – comprising nearly 300 million tons of plastic that mostly ends up in landfills or in the ocean.   This discarded plastic ends up on remote islands, in the snow atop mountains, and in trenches in the deepest parts of ocean.

There has been increasing pressure on beverage companies to put an end to this environmental disaster, but the convenience and economy of disposable bottles is just too attractive.

These bottles are made of plastic derived from oil and once they are produced, they take decades or even centuries to decompose.  Recycling them is a not-starter because it is cheaper to just make new ones.

A possible solution has emerged.  A Dutch company called Avantium has found a way to take plant sugars and transform them into a plastic capable of standing up to carbonated beverages like soda and beer but that will also break down in as little as a year in a composter or 3 years if left exposed to the elements.

Coca Cola and Carlsberg are working with Avantium to develop new drink packaging based on their material that could be in stores as soon as 2023.  The new packaging would be quite different from what we use today.  Instead of a clear or tinted bottle, beverages would come inside a cardboard container with a liner made of plant-based plastic.

It may take a while for people to get used to the change, but we have already managed to get used to milk, juice and other liquids coming in cardboard containers instead of glass or plastic bottles.  The benefits to the planet would make the effort well worthwhile.

Plant-Based Bottles Could Degrade In One Year 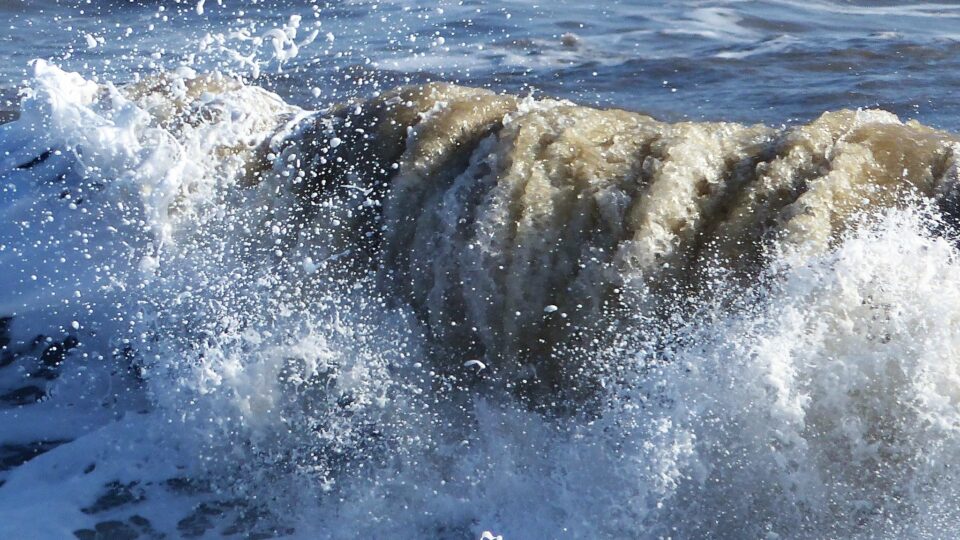