You are here: Home / Archives for annual event 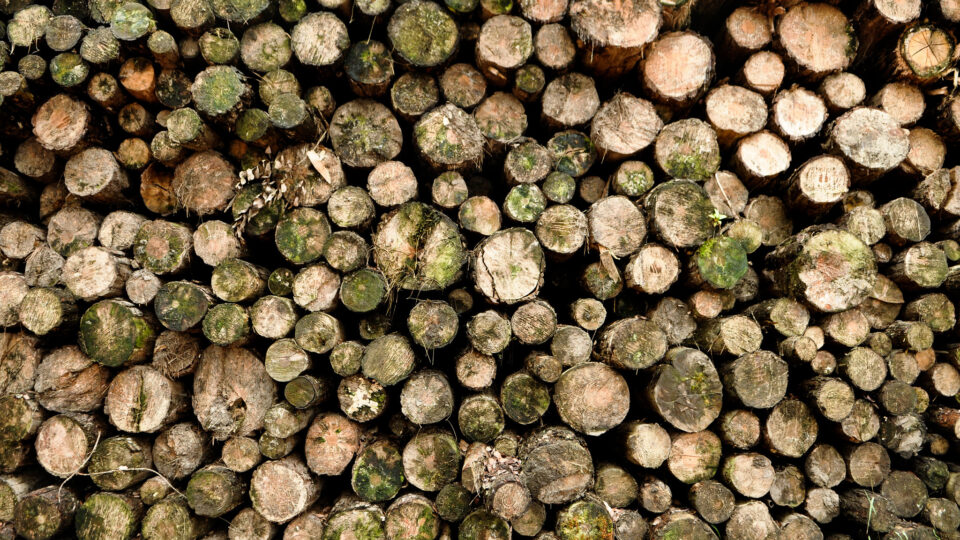 The United Nations climate change conference that recently took place in Egypt is an annual event.  Last year, the conference was in Glasgow, Scotland, and the participants – heads of state and business leaders – produced a long list of promises aimed at fighting global warming.  How have the countries and companies making those promises done so far?  Unfortunately, not very well.

Participants made pledges for progress in several major areas.

Countries promised to cut greenhouse gas emissions faster, but only 24 countries out of the 140 participants have actually done so.

Countries agreed to expedite the deployment of clean energy and the phasing out of government subsidies for fossil fuels.  There has been considerable progress on green power, but coal use actually reached record highs this year primarily because of Russia’s invasion of Ukraine, which caused natural gas prices to spike.

Countries pledged $100 billion a year to help poorer countries shift to cleaner energy sources.  There has been lots of effort in this area, but the target has not been met and it isn’t clear that all the money is going where it is supposed to.

More than 100 countries pledged to slash methane emissions, but most nations are only getting started.

More than 130 countries pledged to halt and reverse deforestation by 2030.  Deforestation is slowly declining, but not fast enough to meet the goals of the pledge.

An important goal for this year’s climate conference was to try to find a way to not just set admirable and valuable climate goals, but to actually accomplish them.  It isn’t easy, but it is essential.

Countries Made Bold Climate Promises Last Year. How Are They Doing?