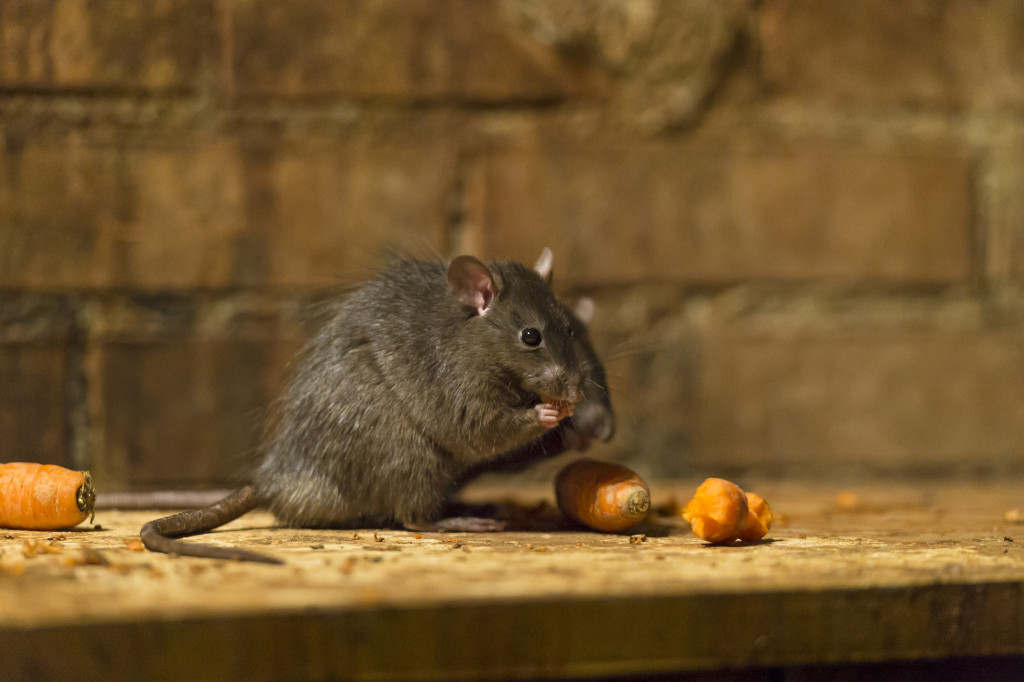 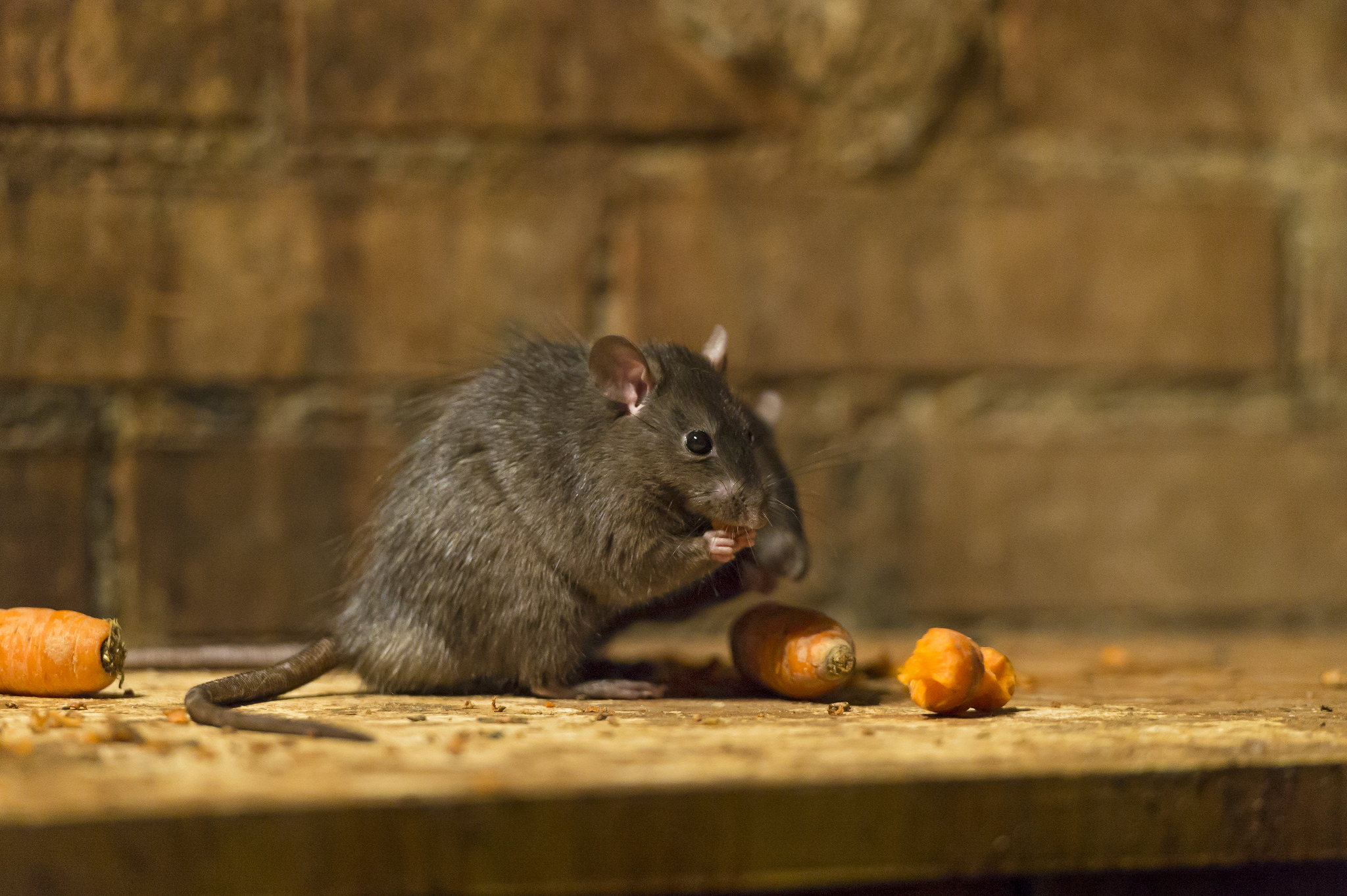 From Ebola and bird flu to Lyme disease and West Nile virus, most emerging infectious diseases are transmitted from animals to humans, with more than a billion people suffering each year. Safeguarding public health requires effective surveillance tools. But to date, most outbreaks are dealt with as they happen.

Barbara A. Han, a disease ecologist at the Cary Institute of Ecosystem Studies, was interested in how machine learning – a form of artificial intelligence – could be used to forecast rodent species most likely to spread diseases. These animals are called ‘reservoirs’ because they harbor parasites and pathogens.

At the heart of the project: a vast data set on the ecology, behavior, and physiology of more than 2,000 rodent species. With University of Georgia colleagues, Han developed a model that predicted known rodent reservoirs with 90% accuracy, and isolated traits common among them. The riskiest rodents matured quickly, reproduced early and often, and lived in northern temperate areas with low levels of biodiversity.

Taking these traits into consideration, 200 rodent species were identified as potential new reservoirs, with a quarter capable of spreading multiple diseases. When mapped geographically, predicted “hotspots” were concentrated in the upper latitudes, spanning arctic, temperate, tropical, and desert areas – including China, Kazakhstan, and the Midwestern US.

“A start would be to look at newly predicted rodent reservoirs and assess which of them are having high contact rates with people through activities like development, urbanization, agriculture, and hunting.  These are all regions where the ecology is changing on the ground, and changes in the rodent ecology might also be important for triggering these zoonotic disease events.”

Full interview with Barbara A. Han, a disease ecologist at the Cary Institute of Ecosystem Studies