You are here: Home / Climate Change / Milkweed And Monarchs 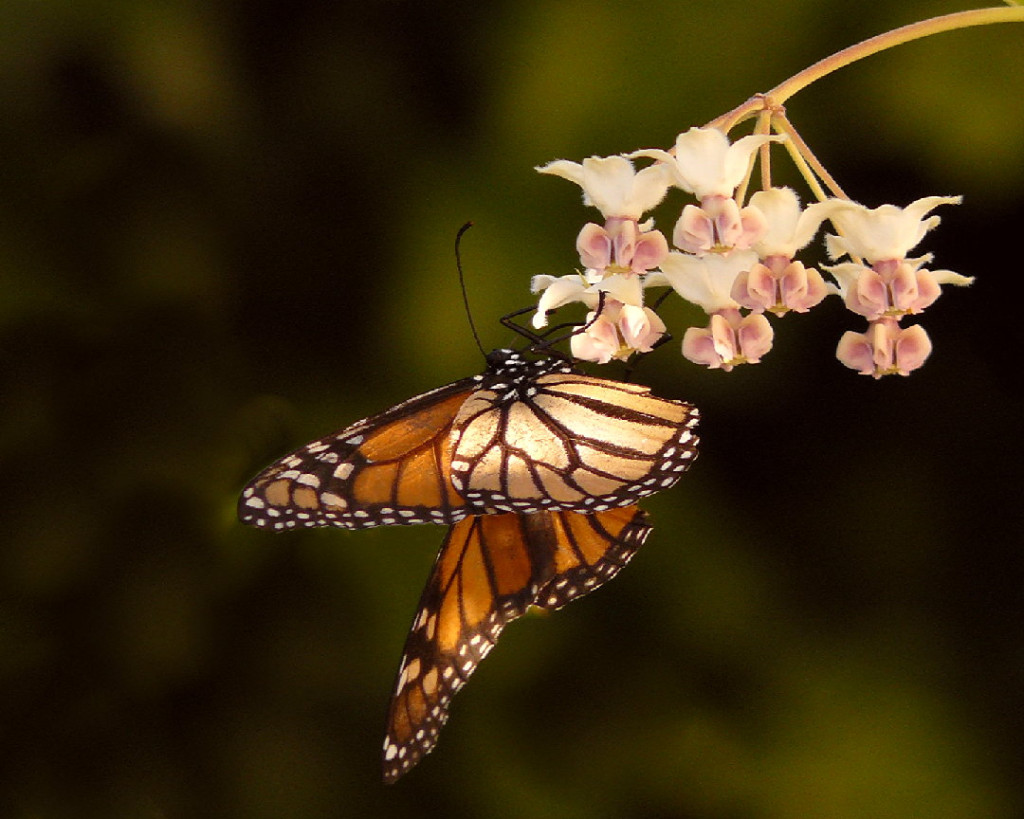 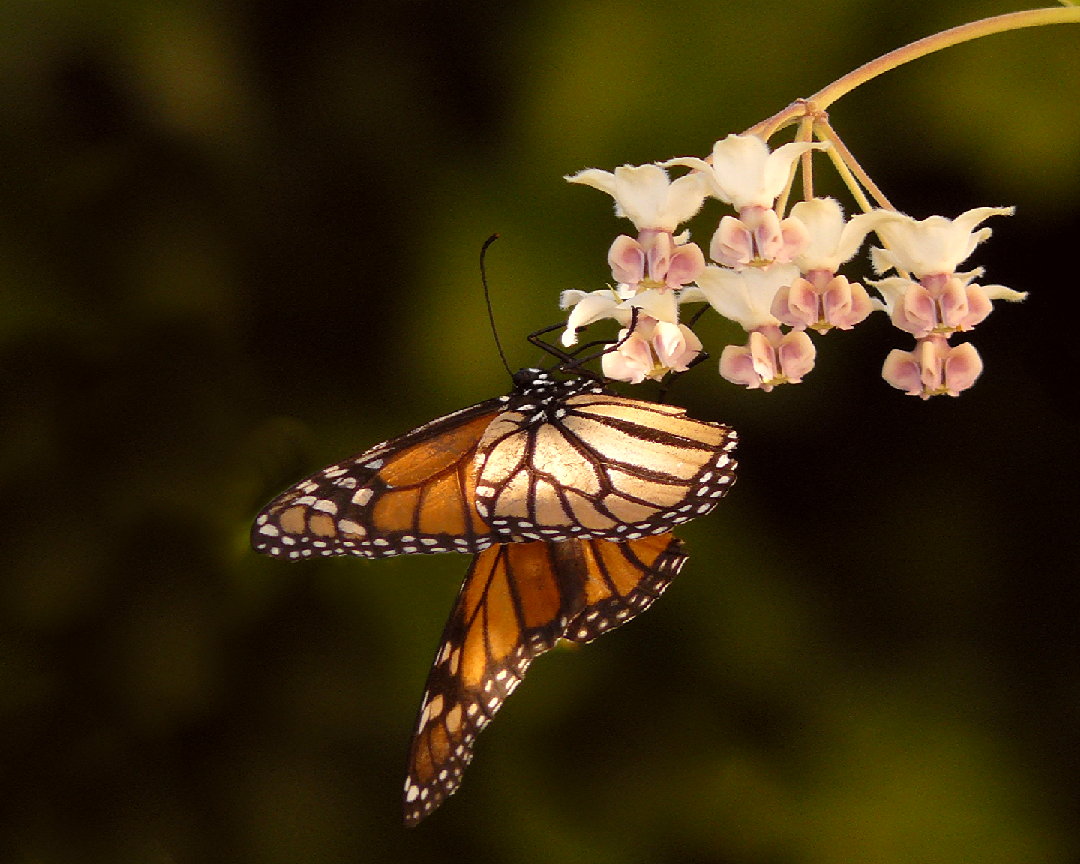 We have talked before about the huge decline in the population of monarch butterflies. The causes are a combination of factors including illegal logging in Mexico, droughts, wildfires, parasites, and most importantly, the drastic loss of crucial milkweed habitat in the US. Milkweed is the only food plant that monarch caterpillars can eat and modern herbicides like those used on genetically modified crops are wiping it out over large areas.

When people heard about this problem, many decided to take action to support the butterflies by growing milkweed in their own gardens. Unfortunately, in many cases, this has turned out to be doing the wrong thing for the right reasons. These well-intentioned efforts appear to actually be harming the monarch species rather than helping it.

The problem is that most of the milkweed that people are planting is the wrong kind. It is known as tropical milkweed and is popular with nurseries because it blooms longer than the native species that the butterflies are used to eating. Why is this a problem? Since the milkweed blooms are available for additional months, the monarchs don’t migrate and instead stick around.

So trying to bring balance back to threatened ecosystems is not always straightforward. Like in most things in life, the devil is in the details.

Planting Milkweed for the Monarch’s? Be sure to use the native species!