You are here: Home / Air and Water / New York’s Ban On Invasive Species Goes Into Effect 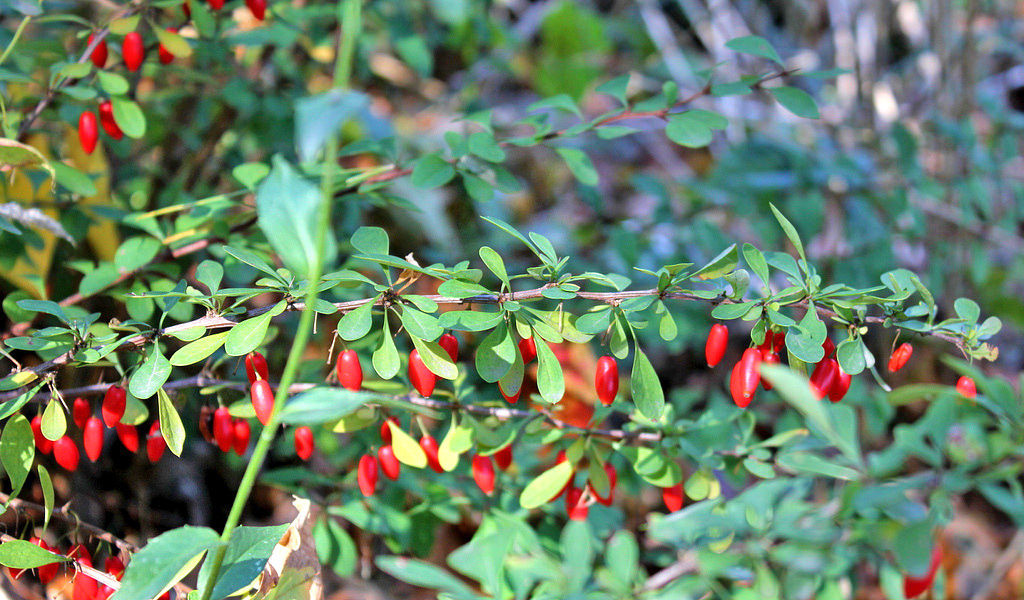 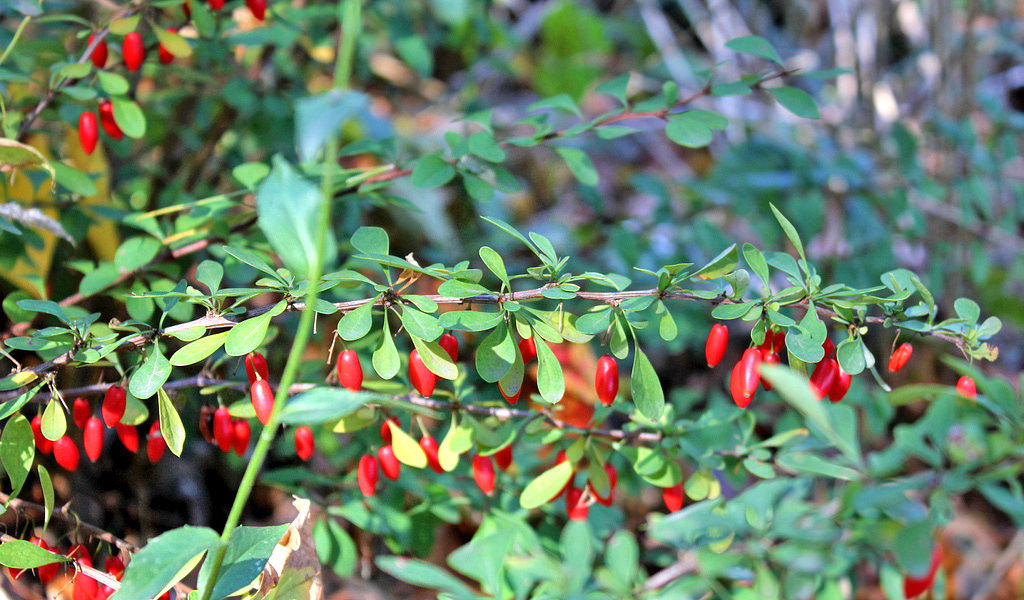 In a win for New York State’s natural areas, new regulations have gone into effect banning a long list of plants and animals that have plagued our fields, forests, and freshwaters. As of March 10, the New York State Department of Environmental Conservation has made it illegal to buy, sell, or transport 126 species identified as invasive.

According to the DEC, the banned plants and animals are a form of biological pollution. Their negative effects go beyond weeding headaches in our backyards: they threaten endangered species, diminish biological diversity, and can change the way that ecosystems function, resulting in less productive forests and degraded freshwaters.

The new regulations do not require property owners to remove existing plants but do forbid commerce in the prohibited species and their introduction into public lands or natural areas. To those who have battled these plants and animals – imported from distant shores by accident or design – the regulations are welcome news.

–This segment was adapted from outreach materials from the Lower Hudson Partnership for Regional Invasive Species Management (LH-PRISM).