You are here: Home / Archives for trawl 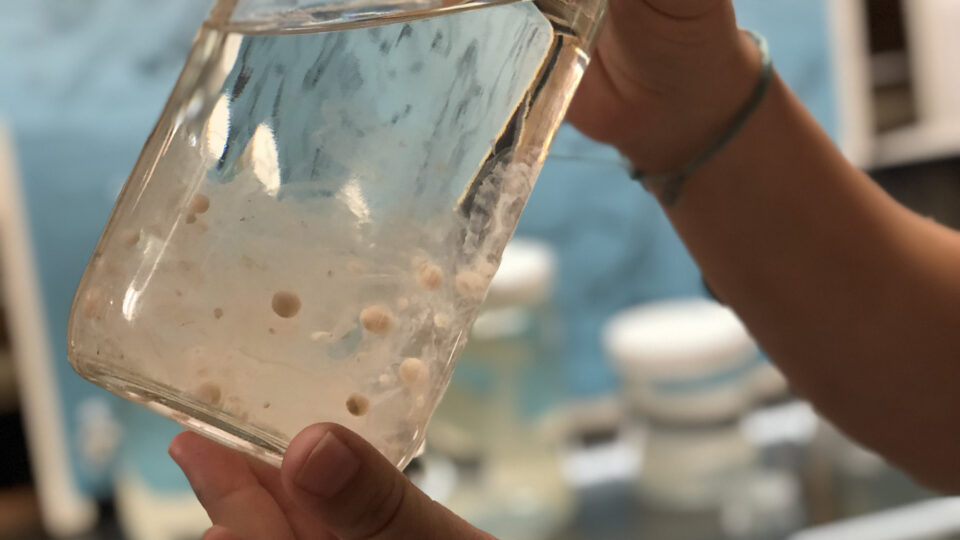 We’ve been hearing more and more about plastic contamination (microplastics) in the ocean.  It is pulled from the nostrils of sea turtles, found in Antarctic waters, and tracked in increasing quantities in sedimentary layers dating back to the 1940s.  A new study by researchers from the Scripps Institution of Oceanography suggests that there could be a million times more pieces of plastic in the ocean than previously estimated.

Oceanographers found that some of the tiniest countable microplastic particles in seawater occur at much higher concentrations than previously measured.  Apparently, the traditional way of counting marine microplastics most likely misses the smallest particles, and therefore underestimates the number of particles by a factor of anywhere from 10,000 to a million.

The new measurements estimate that the oceans may be contaminated by 8 million pieces of so-called mini-microplastics per cubic meter of water.  Earlier studies that only looked at larger pieces of plastic found only 10 pieces per cubic meter.

Microplastic studies typically trawl or pull a fine net behind a ship to collect samples.  But the meshes previously used could only capture plastics as small as 333 microns.  The new study found plastic particles as small as 10 microns, which is less than the width of a human hair.

Plastics keep breaking down into smaller and smaller particles, but they are so chemically strong that their chemical bonds don’t break down. They remain bits of plastic.  Scientists are concerned that these particles can get small enough to enter the human bloodstream.  The potential effects on human health are not well known and not extensively studied.

The problem of plastics just keeps getting bigger.