You are here: Home / Podcast / Yet Another Hot Year 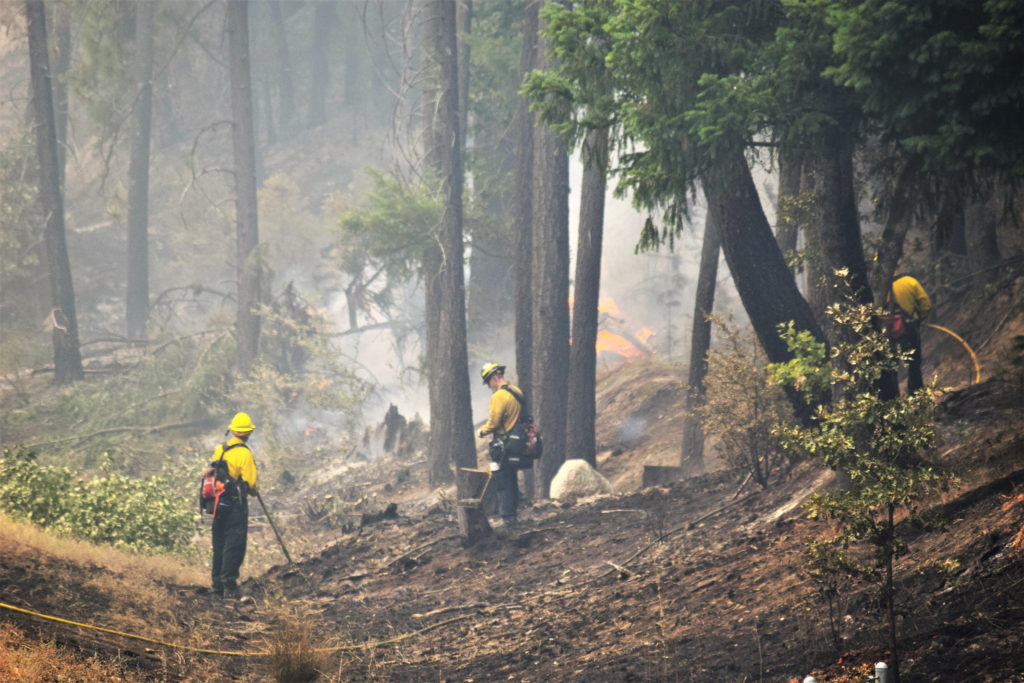 Globally, 2018 is shaping up to be the fourth-hottest year on record.   The only hotter years were 2016, 2017, and 2015, in that order.  There may be variations in weather patterns from time to time and we may see some cooler years here and there, but the trend is unmistakable:  17 of the 18 warmest years since modern record-keeping began have occurred since 2001.  This string of records is just part of an accelerating climb in temperatures that has been going on since the start of the industrial age.

The effects of the warming climate are no longer theoretical.  They are happening to millions of people around the world.  Firefighters grapple with record-breaking blazes in California.  Harvests of staple grains like wheat and corn are dipping, in some cases sharply.  In Europe, nuclear power plants have had to shut down because the river water that cools the reactors was too warm.   In Japan, dozens of heat-related deaths served as a warning of what could be big increases in mortality from extreme heat.  A recent study projected a five-fold rise in heat-related deaths in the U.S. by 2080.

And this situation is not the new normal.  Heat waves are bound to get more intense and more frequent as more carbon dioxide enters the atmosphere.  For many scientists who have been observing the climate for decades, this is the year that they started living climate change rather than just studying it.

2018 Is Shaping Up to Be the Fourth-Hottest Year. Yet We’re Still Not Prepared for Global Warming.

Photo, posted August 1, 2018, courtesy of the Bureau of Land Management California via Flickr.

‘Yet Another Hot Year’ from Earth Wise is a production of WAMC Northeast Public Radio.