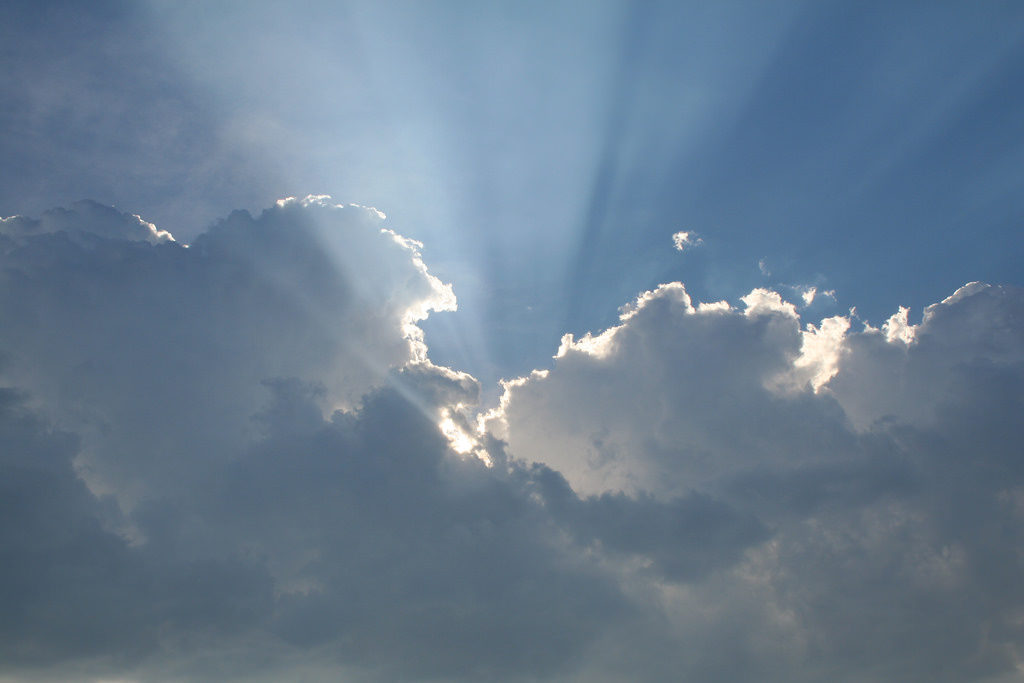 Researchers at Yale are using some advanced technology to analyze air samples in order to obtain a detailed look at the molecular makeup of organic aerosols, which have a significant presence in the atmosphere.

A new study, published in Nature’s Communications Chemistry, made use of a combination of liquid chromatography, which separates thousands of compounds in a sample, and a mass spectrometer, which identifies and analyzes those compounds.

This advanced methodology allows the researchers to differentiate molecules that would otherwise appear to be very similar.  This is important because knowing what harmful elements are in the air is critical to finding ways to reduce their presence.  The new technique provides much greater accuracy in identifying them.

The researchers collected air samples over a three-week period in the summer in a forest in Michigan, and from urban environments in Atlanta and New York City.  They observed significant variations in the samples taken from the same sites at different times.  The variability seems to come from the fact that the different types of compounds emitted from cars and from plants can vary from car to car or tree to tree.

Building off this study, the researchers hope to get a better sense of what the health and climate impacts may be from the various substances found.  In order to try to reduce these impacts, we need to first know what is in the air.

What’s in the air? There’s more to it than we thought

Photo, posted August 9, 2006, courtesy of Will Powell via Flickr.

‘What’s in the Air?’ from Earth Wise is a production of WAMC Northeast Public Radio.