You are here: Home / Podcast / Traffic Jams In The Jet Stream 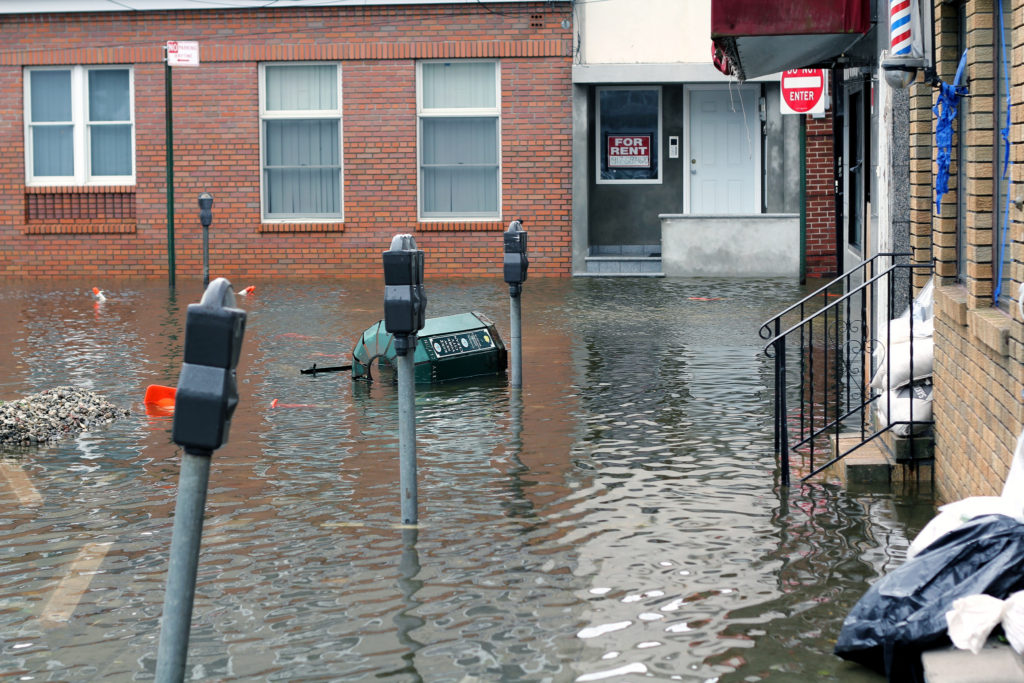 The deadly 2003 European heat wave, the 2014 drought in California, and the unusual behavior of Superstorm Sandy in 2012 were all associated with jet stream blocking.

Scientists have known about Jetstream blocking for decades but had no real explanation of its causes nor the ability to predict it.  Researchers at the University of Chicago have now developed a theory that both explains blocking and even predicts it.

It turns out that the jet stream is basically like a highway for weather and, like an ordinary highway, has a limited capacity for traffic – in this case, weather traffic.  When multiple weather patterns converge, and the speed of the jet stream is reduced due to topography such as mountains or coasts, it can jam up.  The resulting congestion manifests itself as blocking.

Climate change is likely to increase the occurrence of blocking as a result of the jet stream running closer to capacity, but there will also be regional variations that can lead to both greater or lesser blocking events.

The explanation may not immediately improve short-term weather forecasting, but it will certainly help predict long-term patterns such as the tendency towards droughts or floods.

‘Traffic Jams in the Jet Stream’ from Earth Wise is a production of WAMC Northeast Public Radio.