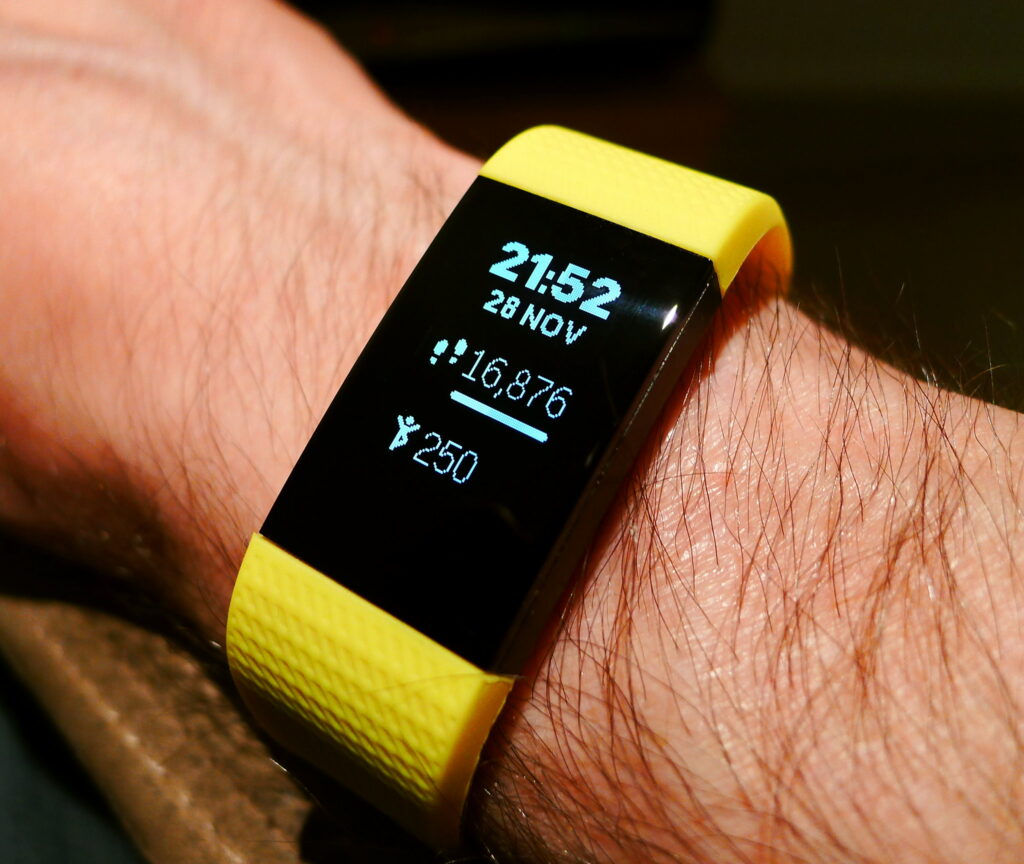 Wearable technology is an ever-increasing part of our world.  Fitness trackers have become commonplace for people of all ages.  Smart watches perform a growing range of functions.   There are wearable health monitoring systems of many types for assisted living, elderly patients, and people with specific health problems.  Virtual reality headsets are increasingly popular and there is now even smart technology footwear that is integrated with smartphones and mapping software.

The adoption of wearable electronics has so far been limited by their need to derive power from relatively bulky, rigid batteries that reduce comfort and even may present safety hazards related to chemical leakage or combustion.  To date, there has not been a power source that can stretch and bend the way our bodies do, which would enable electronic designs that people can comfortably wear.

Researchers at Stanford have recently announced the development of a soft and stretchable battery that relies on a special type of plastic to store power more safely than the flammable formulations used in conventional batteries today.

The lithium ion batteries in our phones, computers, cameras and electric cars already make use of plastic electrolytes.  These polymer electrolytes are in the form of flowable gels.  The Stanford researchers developed a new polymer that is solid and stretchable rather than gooey and potentially leaky.  But it still carries an electric charge and maintains a constant power output even when squeezed, folded or stretched to nearly twice its original length.

The prototype battery is thumbnail-sized and stores only about half as much energy for its size as a conventional battery.  But the researchers are working to increase both the size and the energy density of the battery.