You are here: Home / Podcast / Strategies For Limiting Global Warming 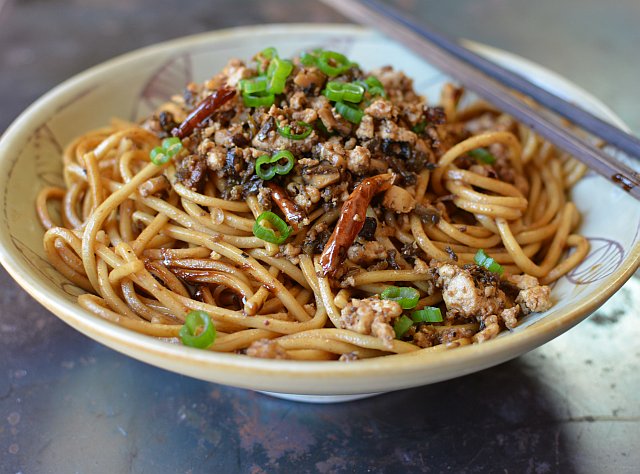 A new study published in Nature Energy shows that the goal of limiting global temperature rise to 1.5 degrees Celsius could be achieved by a combination of dramatic improvements in the energy efficiency of everyday activities.

Detailed analysis of the energy used in transportation, in heating and cooling homes and offices, and in the manufacture of consumer goods shows that 2-4-fold reductions are possible.

Shared and on-demand fleets of electric vehicles with increased occupancy could reduce global energy demand for transportation by 60% by 2050.  Strict standards for the energy performance of new buildings as well as renovations of existing buildings could reduce energy demand from heating and cooling by 75% by 2050.  Shifting to healthier diets with reduced amounts of red meat could significantly reduce emissions from agriculture.  (Increased use of shared services, devices and facilities could also further reduce energy demand).

These things have the effect of reducing energy demand rather than finding new sources of energy.  If energy demand can be reduced by 40% by 2050, with a strong emphasis on electrification, the current rates of renewable energy deployment as projected into the future could more than meet the world’s overall energy needs without requiring unproven technologies such as carbon capture and storage or geoengineering.  But meeting climate goals in this way will require unprecedented efforts by policymakers, businesses, and by individuals and households to make dramatic changes in how we live our lives.

These changes do not mean sacrifices in quality of life but rather are things that could greatly improve human well-being.  It remains to be seen whether the global community is willing to embrace such a road-map to a better future.

Global warming can be limited to 1.5°C by transforming how we move around, heat our homes, and use devices

‘Strategies for Limiting Global Warming’ from Earth Wise is a production of WAMC Northeast Public Radio.