You are here: Home / Podcast / Insects In A Warming World 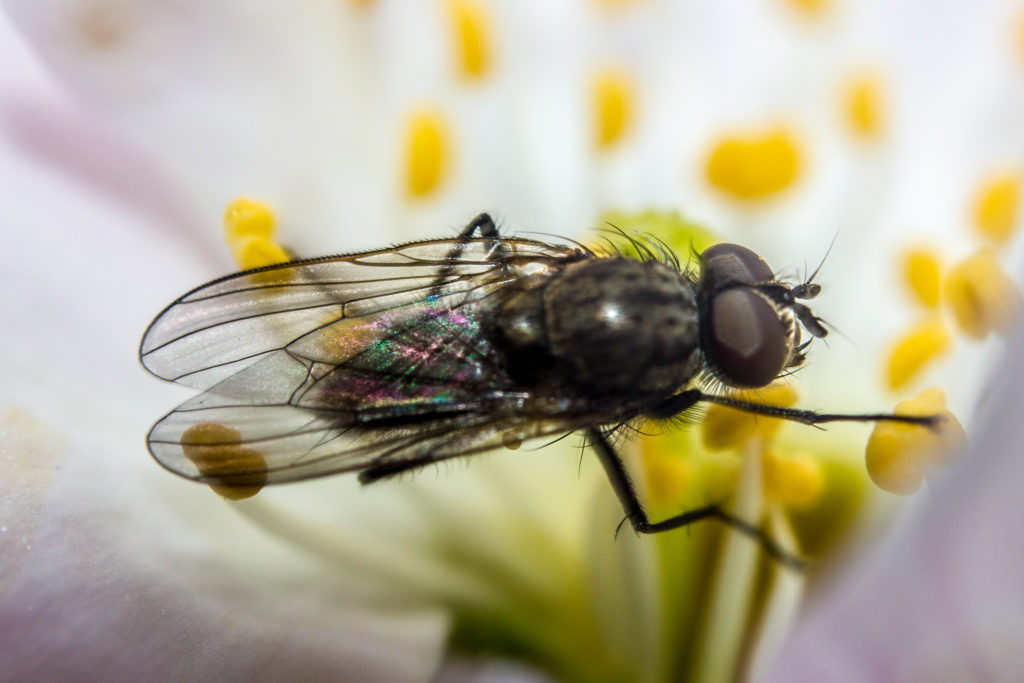 The revered biologist E. O. Wilson once said that “if all mankind were to disappear, the world would regenerate back to the rich state of equilibrium that existed ten thousand years ago.  If insects were to vanish, the environment would collapse into chaos.”

That statement may sound extreme, but it’s not an exaggeration.  Insects are vital to most ecosystems.  They pollinate plants – both those we eat and those that provide food and habitat for other species.  Insects are also a food source, eaten by other insects, birds, fish, and mammals. Without insects, we wouldn’t have the rich biodiversity that supports life on earth today.

But according to a new analysis recently published in the journal Science, insect populations are in even more trouble than previously thought.  Global warming is on track to cause a major wipeout of insects, compounding already severe losses.  The research revealed that, even with all the carbon cuts already pledged by nations so far, climate change is projected to make nearly half of insect habitats unsuitable by the end of the century, with pollinators like bees particularly affected.

This new research is the most comprehensive to date.  It examined the impact of climate change on 115,000 species.  This study follows another published last October, in which scientists warned of an “ecological Armageddon” after discovering flying insect populations in Germany had plunged 75% over the past 25 years.

Habitat loss and intensive farming methods (think pesticides and herbicides) have long been known to cause rapid declines in insect populations.  But this new research highlights how those declines will be greatly accelerated by the impacts of climate change.

‘Insects in a Warming World’ from Earth Wise is a production of WAMC Northeast Public Radio.