You are here: Home / Podcast / Fuel From Greenhouse Gases 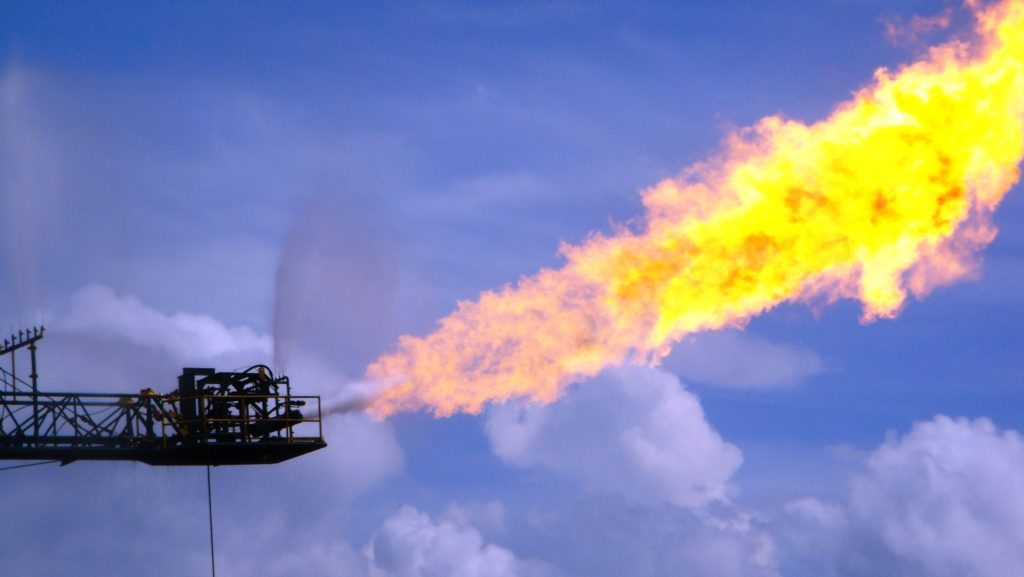 Reducing greenhouse gas emissions by producing valuable chemical feedstocks or liquid fuels seems like a winning strategy.  The challenge is to be able to do it in a way that is economical, energetically favorable, and environmentally friendly.

Researchers at the University of Liverpool in England recently published a paper outlining a unique plasma synthesis process for the direct, one-step activation of carbon dioxide and methane into liquid fuels and chemicals under essentially ambient conditions – that is, at room temperature and atmospheric pressure.

This is a significant breakthrough because these two gases are very stable and inert molecules that are difficult to chemically react.  Generally speaking, it usually takes high-temperature, energy-intensive and high-pressure syngas processing to perform chemical synthesis using carbon dioxide or methane.

The new process is a non-thermal plasma process in which the gas temperature remains low and high energy of plasma electrons is used to activate the inert gas molecules.  The activated molecules produce a variety of chemically reactive species that can then initiate reactions to form useful fuels and chemicals.

The researchers claim that the plasma systems can be scaled up and can be started and shut down rapidly compared with thermal processes.  These features could lead to efficient and low-cost processing powered by renewable energy.  Among early applications could be the elimination of the flaring of gas from oil and gas wells that currently dumps hundreds of millions of tons of CO2 into the atmosphere.

‘Fuel from Greenhouse Gases’ from Earth Wise is a production of WAMC Northeast Public Radio.