You are here: Home / Podcast / Electric Buses On The Rise 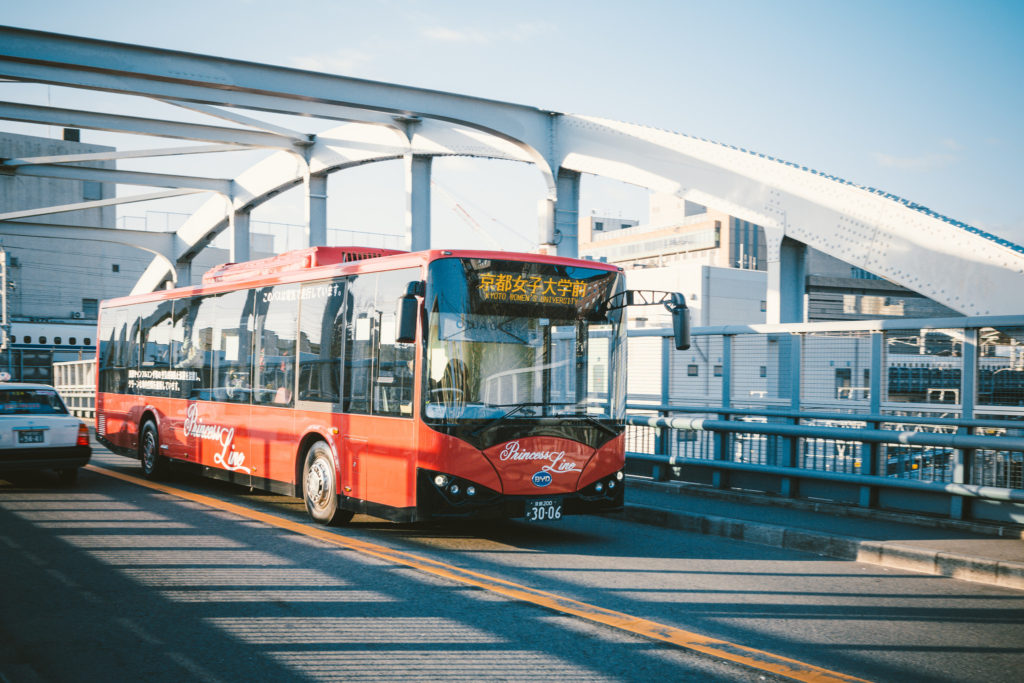 Switching from internal combustion engine transport to electric vehicles will displace 7.3 million barrels of oil a day, and the oil industry is not happy about it.  As a result, they and their affiliates are waging an aggressive PR battle against electric buses.  Op-ed pieces in conservative newspapers like the Washington Examiner are portraying electric buses as uneconomical and unreliable.  The Koch network is financing an ongoing media campaign with this message.

But despite these efforts, the transition to electric buses is firmly underway.  China is adding 9,500 electric buses every five weeks despite the fact that some of the reliability criticism has been aimed at Chinese-made BYD buses.  But meanwhile, electric buses from Proterra, an American company, are doing very well in cities across Southern California.

With respect to cost, the projected decline in battery costs is likely to make electric buses cost-competitive with diesel by 2026.  By then, nearly half of the worldwide bus fleets are expected to be electric.

Electric buses are better for public health (by reducing local air pollution from burning diesel), better for the climate (by reducing emissions and reliance on fossil fuels) and make economic sense with regard to the full cost of moving passengers.

A Koch-Fueled Attack on Electric Buses Picks Up Speed

‘Electric Buses On The Rise’ from Earth Wise is a production of WAMC Northeast Public Radio.