You are here: Home / Podcast / Dietary Diversity And Health 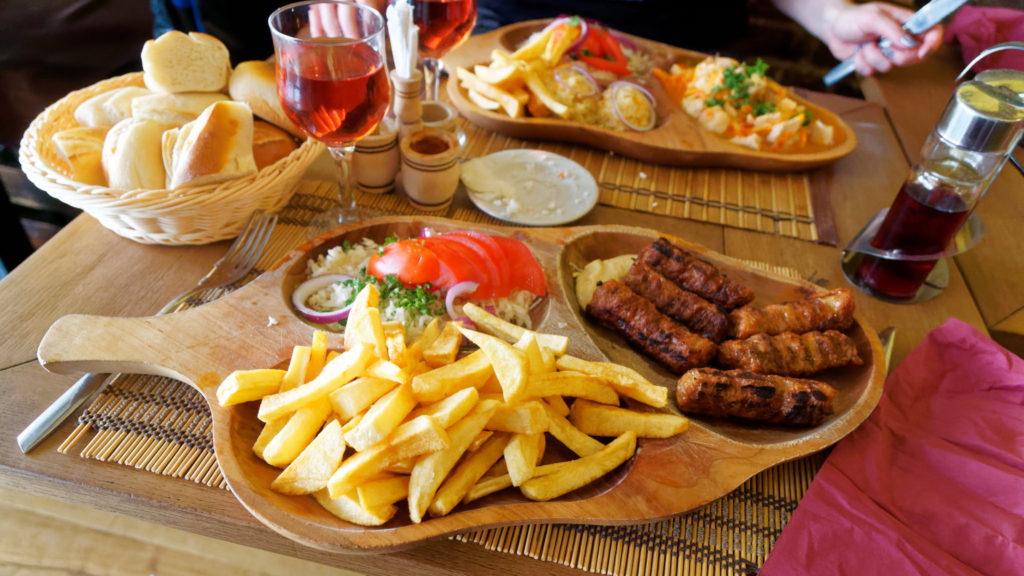 According to a new statement from the American Heart Association, their thinking on the matter has changed.   Eating a more diverse diet might be associated with eating a greater variety of both healthy and unhealthy foods.  Combined, such an eating pattern may lead to increased food consumption and obesity.

Heart Association researchers conducted a thorough scientific literature review of articles published between 2000 and 2017 and came to the following three conclusions:

So, the new thinking is that dietary recommendations should emphasize adequate consumption of plant foods, low-fat dairy products, non-tropical vegetable oils, nuts, poultry and fish, and limited consumption of red meat, sweets, and sugary drinks.  Selecting a range of healthy foods, which fits one’s budget or taste and sticking with them is potentially better at helping people maintain a healthy weight than choosing a great range of foods that may include less healthy items such as donuts, chips, fries and cheeseburgers, even in moderation.

A diverse diet may not be the healthiest one

‘Dietary Diversity and Health’ from Earth Wise is a production of WAMC Northeast Public Radio.