You are here: Home / Podcast / Community Action And Coral Reefs 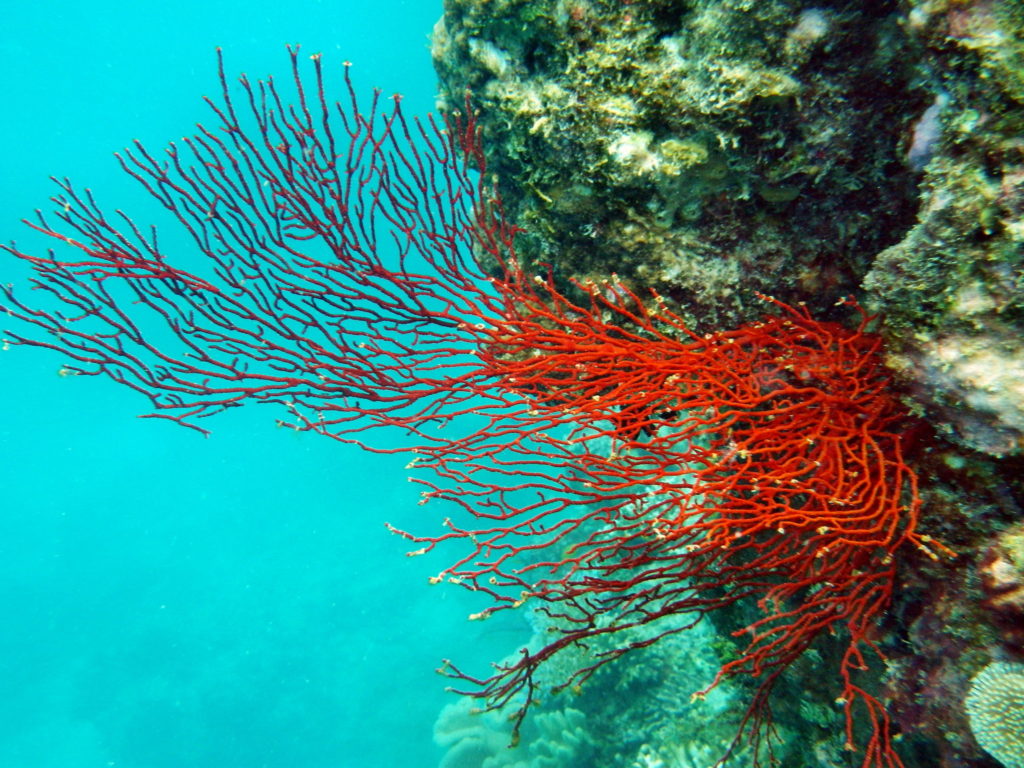 Coral reef habitats are some of the densest and most varied ecosystems on earth.  While coral reefs cover just 0.2% of the ocean floor, scientists estimate that nearly one million different species of fish, invertebrates, and algae can be found in or around coral reefs.

However, climate change is wreaking havoc on the health of coral reefs.  Warming and acidifying oceans are resulting in enormous coral losses.  Overfishing, development, and pollution are also threatening coral reef health.

According to new research, positive community action can help boost fish populations in coral reefs and safeguard future fish numbers.  The paper, which was recently published in the journal Proceedings of the National Academy of Sciences, details the social and ecological outcomes of work being done in Papua New Guinea since 2001.

These communities have established a traditional system of rotational fishing closures in order to manage their fisheries resources.   They ban fishing on part of their reefs for a few years, and then open these closures when village elders believe fish behavior has changed and fish populations have recovered.  They then close a different part of their reefs, and repeat the process.

The researchers found that these rotational practices resulted in more than twice as many fish on the closed reefs as compared to open ones, and the closures made fish less scared of people and easier to catch.  But the researchers did caution that this short term boost in fish numbers may not be enough to stop the overall impact of fishing.

Globally, more than 500 million people depend on coral reefs for food, income, and coastal protection.  Balancing community needs with environmental needs can be tricky business.