You are here: Home / Podcast / Climate Change And Hurricanes 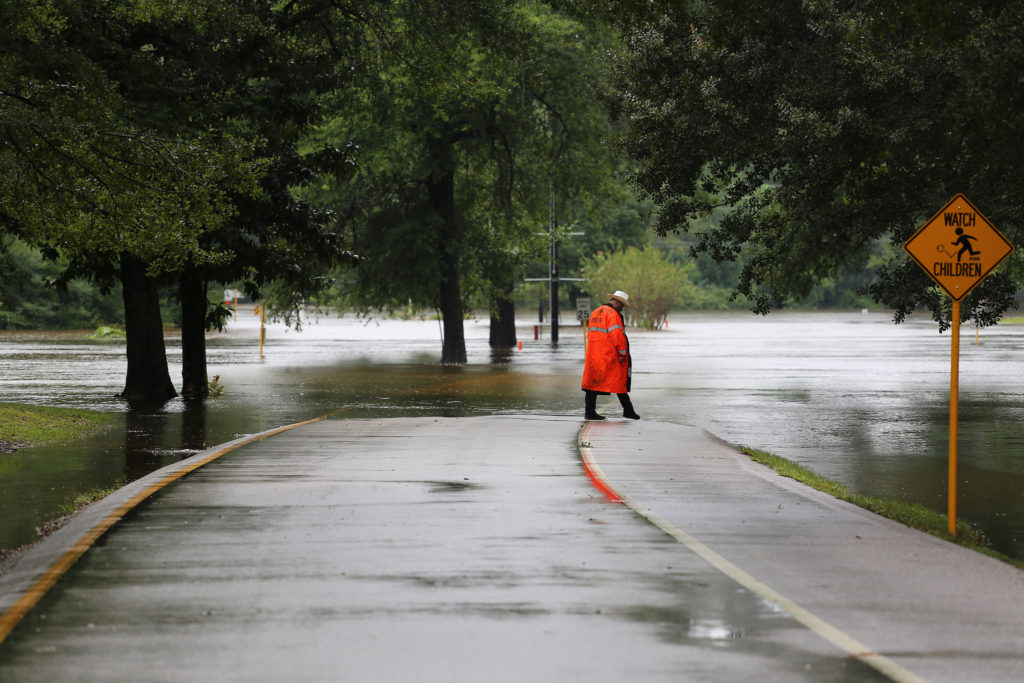 No single weather event can be attributed to climate change.   Storms, floods and droughts have always happened and some of them have always been severe.   However, two centuries of people burning fossil fuels has altered temperatures just enough that some of the storms we have seen in recent times have been much worse than they otherwise would have been.

This hurricane season has been extremely active and deadly.  Multiple powerful storms have inflicted massive damage on Caribbean islands, American cities and Mexico.  Hurricane Harvey, which dumped vast amounts of rain on Houston and threatened millions of people with catastrophic flooding, had particularly troubling elements:  the storm intensified rapidly before making landfall and it dumped record amounts of rain for days on end.

Hurricanes usually weaken as they approach land because they lose access to the hot, moist air that fuels them.  Under warmer conditions, this weakening is less likely to happen.  Storms that intensify in the day before landfall used to be a once-in-a-century event.  Now they are much more likely.

The record rainfall from Harvey is commensurate with the fact that rainfall is generally increasing across mid-latitude regions.  Additional heat in the surface of the sea allows storms to take up more water vapor.  A warmer atmosphere has a greater capacity to hold moisture.

Most scientists agree that the volume of rain from Harvey was driven up by the temperature increases associated with climate change.

‘Climate Change and Hurricanes’ from Earth Wise is a production of WAMC Northeast Public Radio.