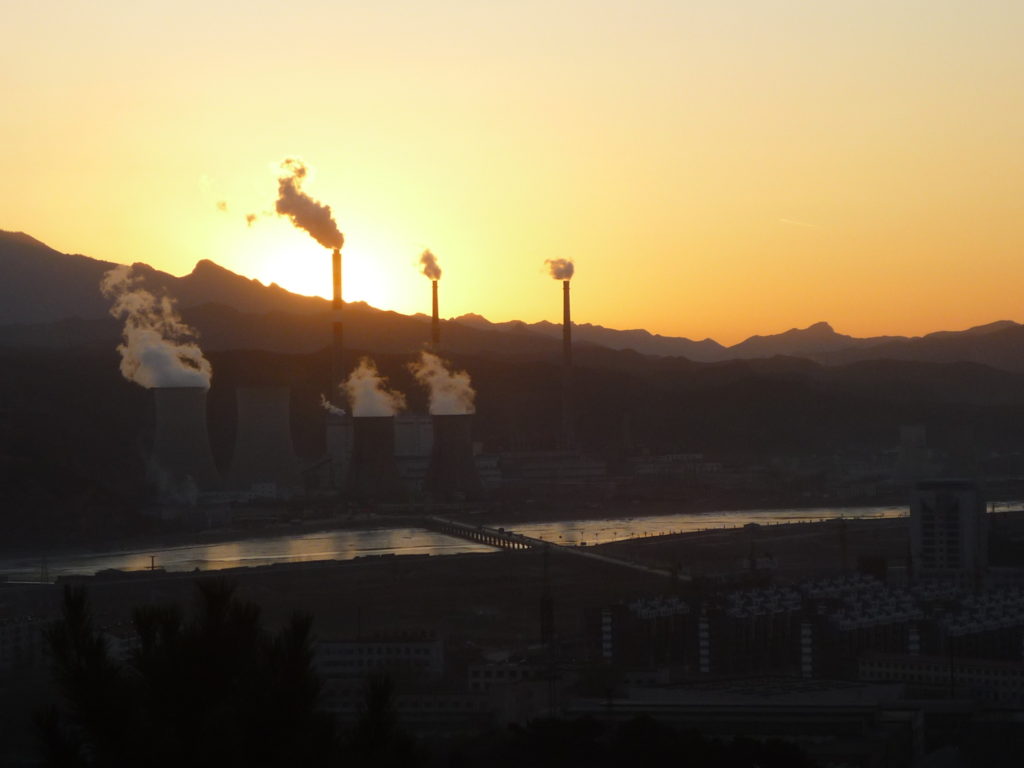 Globally, an estimated 4.5 billion people are exposed to particulate air pollution levels that are at least twice that of what the World Health Organization considers safe.  But the impact that sustained exposure to air pollution has on a person’s life expectancy has remained a frustratingly unanswered question.  That is until now.

According to a new study published in the Proceedings of the National Academy of Sciences, a Chinese policy is unintentionally causing people in northern China to live 3.1 years less than people in the south.  This elevated mortality is the result of an increase in cardiorespiratory deaths, which indicates that air pollution is the cause of reduced life expectancies. Those living in northern China are exposed to air pollution concentrations that are 46% higher than the south.

The study used China’s Huai River policy as the foundation for its research.  The policy provided free coal to power boilers for winter heating to those living north of the river and provided almost nothing toward heating south of the river.  And since migration was greatly restricted, people exposed to high levels of pollution were generally not able to move to less polluted areas.  Together, the policy and the restriction provided the basis for a large natural experiment where the impact of sustained exposure to particulate air pollution can be isolated from other factors that affect health.

The implication of this study is that every additional 10 micrograms per cubic meter of particulate matter pollution reduces life expectancy by 0.6 years.  Researchers used this information to develop a new pollution index, the Air Quality-Life Index, which allows users to calculate how much longer they would live if the polluted air they breathe was brought into compliance with national or WHO standards.