You are here: Home / Podcast / A First In The Climate Change Fight | Earth Wise 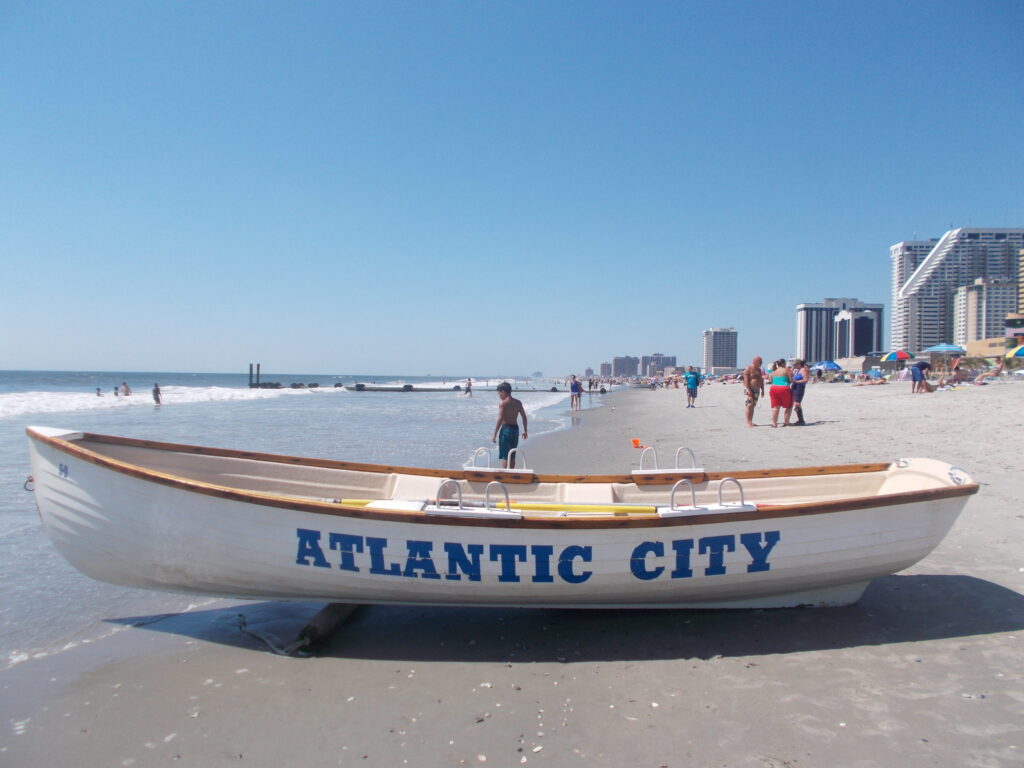 Under a new initiative, builders in New Jersey will have to take climate change into account in order to win government approval for projects.  New Jersey is the first state in the United States to enact such a requirement, which will leverage land-use rules to control what and where developers can build, and limit the volume of pollution.

Through executive order, New Jersey Governor Phil Murphy will require the state Department of Environmental Protection to draft new building regulations.  The changes, to be adopted by January 2022, do not require legislative approval, but could face political and legal challenges.

Climate change is expected to have a significant impact on New Jersey and its 130 miles of coastline.  According to a recent study from Rutgers University, the sea level along the New Jersey coast rose 1.5 feet since 1911, which was more than twice as much as the global average. The sea level is expected to rise by as much as another foot by 2030.  At the same time, some coastal areas of New Jersey are gradually sinking.

The initiative by New Jersey comes on the heels of a Trump administration proposal which would allow federal agencies to not take climate change into account when evaluating infrastructure projects. The federal changes are geared towards speeding up approvals for highway construction, pipelines, oil and gas leases, and other major infrastructure projects.

In the absence of anything resembling leadership on climate change from the federal government, it remains for states like New Jersey to continue to press ahead.  In addition to the new building initiative, New Jersey also plans to produce 100% clean energy by 2050.