You are here: Home / Air and Water / Mapping Risk 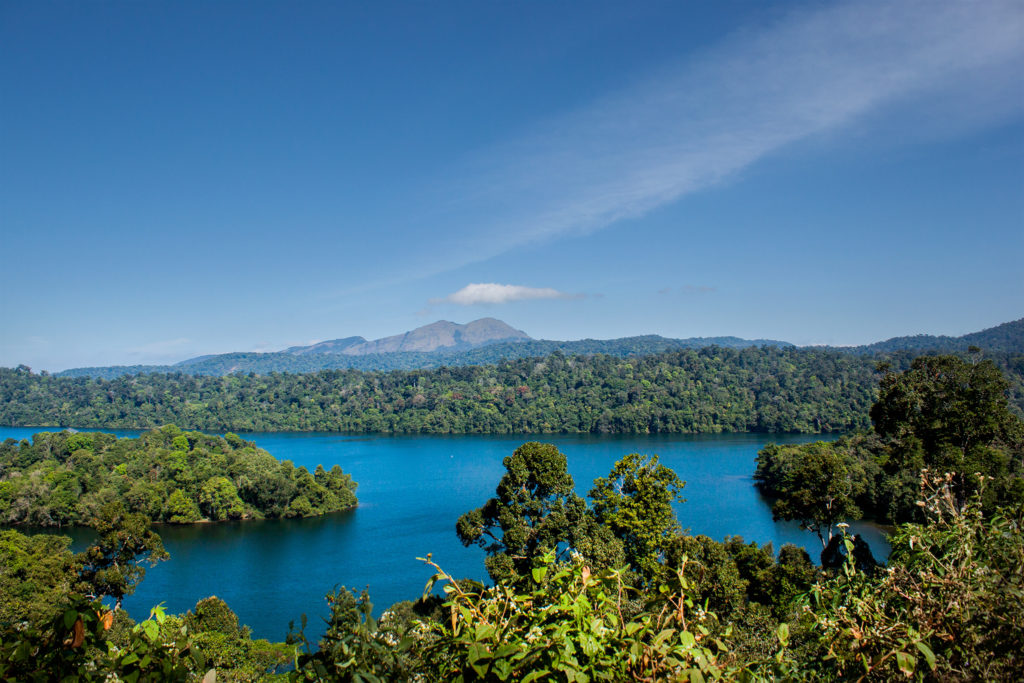 A new study suggests that the number of bird species at risk of extinction may be considerably higher than currently indicated by the IUCN. However, scientists believe they’ve come up with a formula that paints a more accurate picture of species’ vulnerability.

A team of researchers set out to evaluate the accuracy of IUCN range maps for 18 bird species found only in the Western Ghats.  They developed a data-driven approach to modeling range which takes into account the location of citizen scientist bird sightings along with site-specific environmental features including temperature, precipitation, vegetation density, and land cover.

“What has been done previously is that IUCN and other organizations just bring in a few experts and they ask these experts to essentially draw outlines on a map and they say ‘this is where the species are found.'”

Vijay Ramesh is a spatial and computational ecologist at the Cary Institute of Ecosystem Studies.

“Other scientists – even at our institute here – rely on IUCN’s range maps to arrive at other conclusions.  So if the data that’s being input in the first place is inaccurate, then our conclusions are going to be faulty.”

With more accurate range maps, scientists will be better able to study the effects of human disturbance and climate change – not only on birds in the Western Ghats, but for various animal species all over the world.

‘Mapping Risk’ from Earth Wise is a production of WAMC Northeast Public Radio, with script contribution from the Cary Institute of Ecosystem Studies.