You are here: Home / Air and Water / Improving Energy Storage 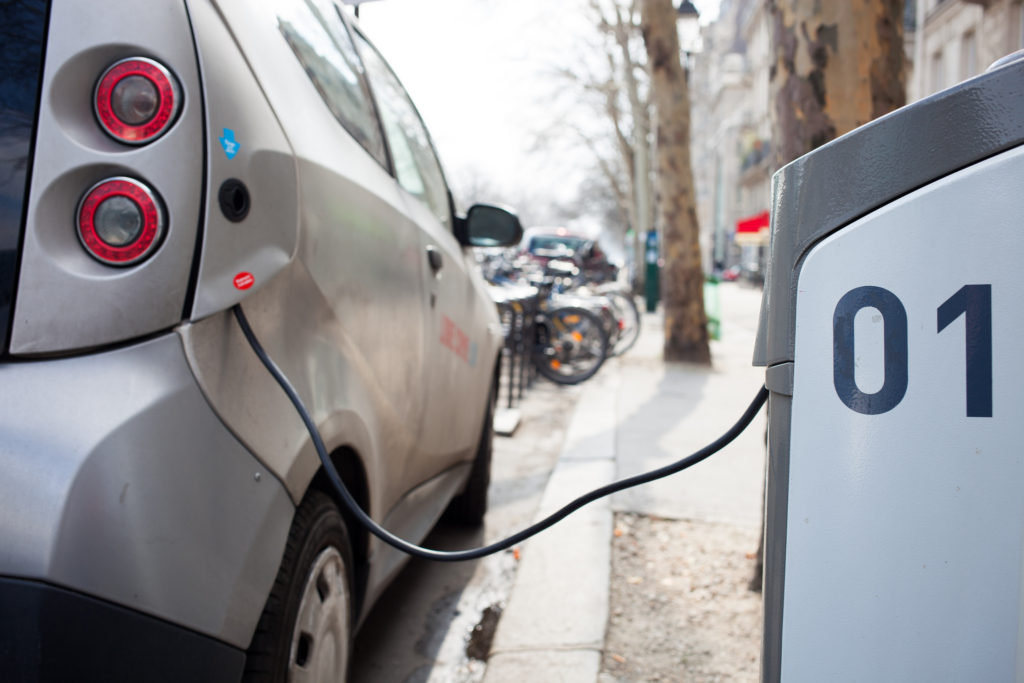 The transition to sustainable energy sources faces many challenges.  One important one is to make those sources as reliable as conventional energy systems.  For technologies like solar and wind power, which can’t operate around the clock, an enabling element is effective energy storage.   Energy storage is critical for both the electricity grid and for transportation.

Electric cars actually use two kinds of energy storage devices:  batteries and capacitors.   Each has its virtues.   In general, batteries have higher energy density – meaning that they store more energy in a given volume, while capacitors have more rapid charge and discharge capabilities – or power density.  For this reason, a combination of the two is used in cars in order to provide power to start the vehicle, and energy to keep it running.

Making better batteries and capacitors is a key goal for energy storage applications.   Researchers at North Carolina State University have found a material which incorporates atomically thin layers of water that can both store and deliver energy much more quickly than the same material without the water layers.

Their technology essentially uses water to tune the transport of ions in a layered material and thereby allow an increased amount of energy to be stored per unit of volume, permit faster diffusion of ions through the material, and allow faster charge transfer.

This line of research could ultimately lead to things like thinner batteries, faster storage for solar- and wind-powered electric grids, and faster acceleration in electric vehicles.   The goal is to create technologies that have the high energy density of batteries and the high power of capacitors.  A little bit of water could go a long way to solving our energy problems.