You are here: Home / Air and Water / Can Polar Bears Be Saved? 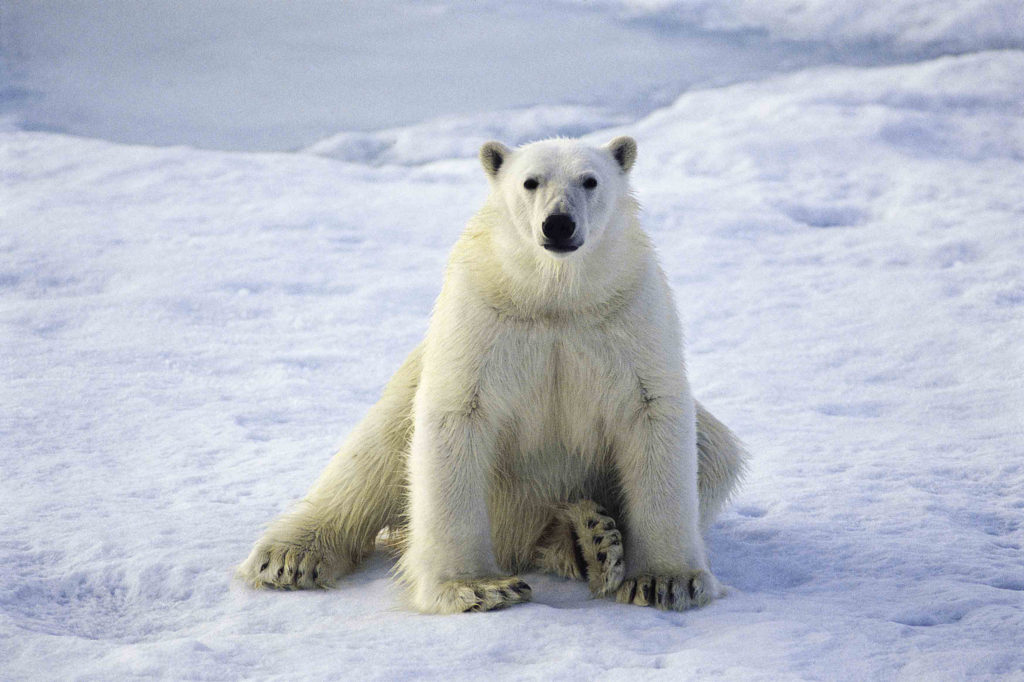 Earlier this month, officials from the U.S. Fish and Wildlife Service reported that climate change-driven sea ice loss is the primary threat to the future of this beloved species.  The report, called a conservation management plan, is required under the Endangered Species Act. It outlines what must be done in order for a species to recover and avoid extinction.  Polar bears were listed as endangered in 2008.  They were the first animal listed as endangered because of the forecasted impacts of climate change.

But while the recovery plan stresses the urgency of tackling climate change, the Fish and Wildlife Service doesn’t have the authority to regulate greenhouse gas emissions.  Therefore, the plan focuses on other ways to help polar bears, including reducing human-bear interactions and over-hunting, protecting denning habitat, and minimizing the risk of oil spills.

As part of the historic Paris climate agreement reached last year, nearly 200 countries pledged to mitigate greenhouse gas emissions in order to keep global average temperatures from reaching 2-degrees Celsius above what they were in pre-industrial times.  Officials with the Fish and Wildlife Service say keeping global temperatures below the 2-degree Celsius threshold makes polar bears far more likely to make a full recovery in the Arctic.

Today, there are still an estimated 26,000 polar bears worldwide, but scientists expect the remaining population to plummet as the planet warms.  Climate change mitigation seems like the only way to save these bears.

This Is Our Last Chance To Save Polar Bears From Extinction

‘Can Polar Bears Be Saved?’ from Earth Wise is a production of WAMC Northeast Public Radio.