You are here: Home / Agriculture / The Debate Over GMOs 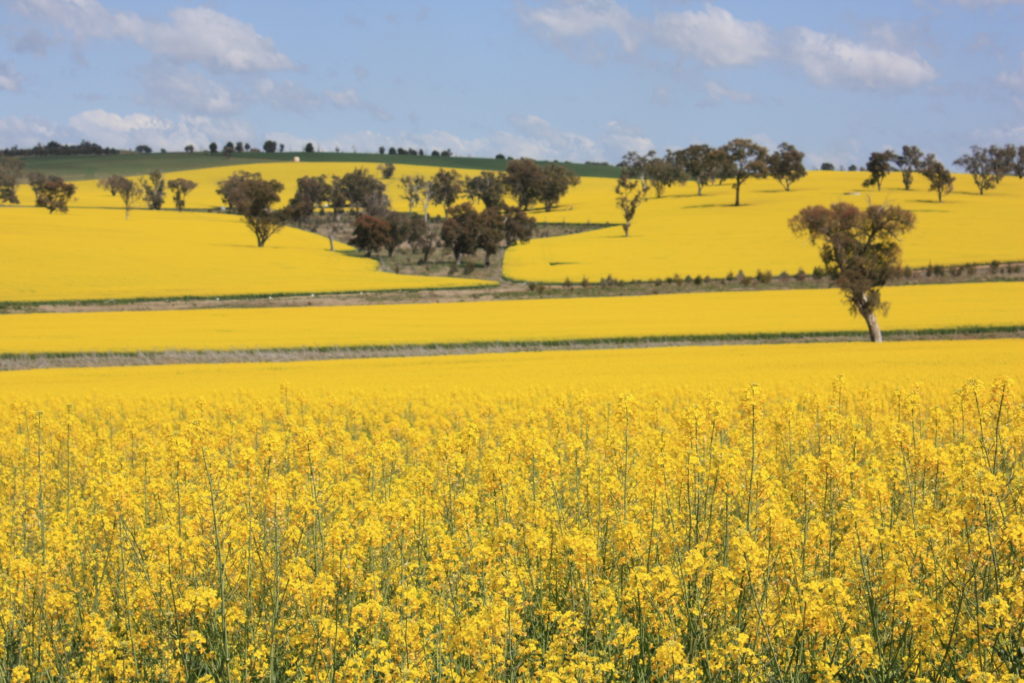 GMO crops have been the source of a great deal of controversy over the years.  A major concern has been whether they potentially cause health issues for consumers, which is an understandable worry.

There is now a new, comprehensive analysis from the National Academies of Sciences, Engineering, and Medicine that persuasively argues that 20 years of research have revealed no increased ill effects associated with GMOs.  This is not another industry study bankrolled by Monsanto or Dupont.  This is a review of more than 1,000 studies on the effects of GMOs, testimony from 80 expert witnesses, and more than 700 public comments.  Comparing 20 years of data from the U.S. where GMO crops are eaten, and Europe, where they basically are not, there is no correlation with the development of cancer, obesity, Type II diabetes, celiac disease, food allergies, or autism.   Basically, there is overwhelming scientific evidence that GMOs are, in general, safe to eat.

But just because they are safe to eat, are they a good thing?  GMO crops still need to be evaluated on a case-by-case basis.  There are problems with insects developing resistance to crops containing built-in pesticides.   Weeds are developing resistance to the herbicide glyphosphate.  GMOs also lead to the creation of vast monocultures.  And, beyond these issues, data shows that GMOs are not even increasing American farmers’ crop yields at all.

So consumers may still have reasons to avoid GMO products.  For example, some do it to protest the business practices of companies like Monsanto.  In any case, GMO labeling laws are the right thing to do even if the products are not a threat to our health.

GMOs May Be Safe to Eat, But Some Are Still Bad for the Planet

‘The Debate Over GMOs’ from Earth Wise is a production of WAMC Northeast Public Radio.