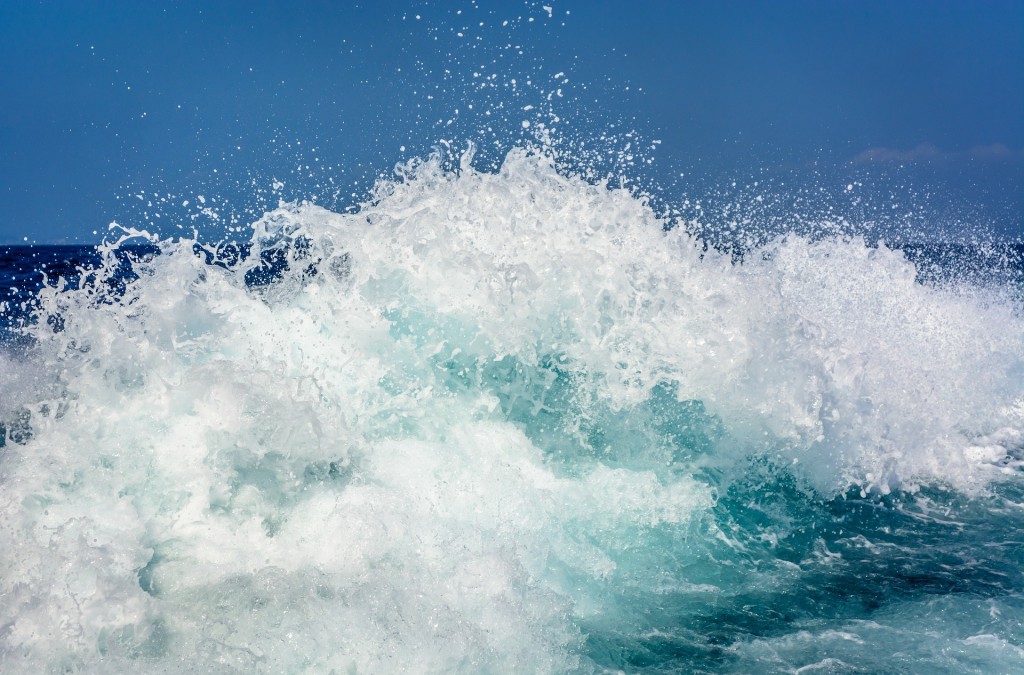 But there is also marine energy to be exploited.  Ocean waves and tidal movements hold vast amounts of energy.  Estimates are that more than one third of all the electricity used in the United States could come from the seas.   The European Union could get 15% of its power from marine sources.  Ocean energy also has the advantage that it is available at all times, unlike wind and solar energy, which are variable in nature.

But to date, there has been relatively little deployment of marine energy – less in total than a single large conventional power plant worldwide.  There are some fairly large tidal energy projects ongoing in Scotland.  There is a large wave energy project in the U.K.  Overall, there are about 30 tidal and 45 wave energy companies that are at an advanced stage of technological development.

So why isn’t marine energy growing rapidly?  The primary reason is cost.  The technologies are still in their early stages and are expensive.  Operating complex equipment in the harsh conditions of the ocean is challenging.   However, the other major holdup is concern over how tidal- and wave-energy devices might affect marine ecosystems.  With respect to that issue, we simply don’t know the answer.   As systems get built around the world, we will begin to acquire meaningful data about the ecological impact of ocean energy systems.

There is nonetheless growing activity in marine energy.  Getting away from fossil fuels will require the use of a wide range of clean energy sources and marine energy may turn out to be one of the best.

Will Tidal and Wave Energy Ever Live Up to Their Potential?